These are my personal projects related to concept art, illustration and production painting.

Concept of an urban female ninja with process shots. 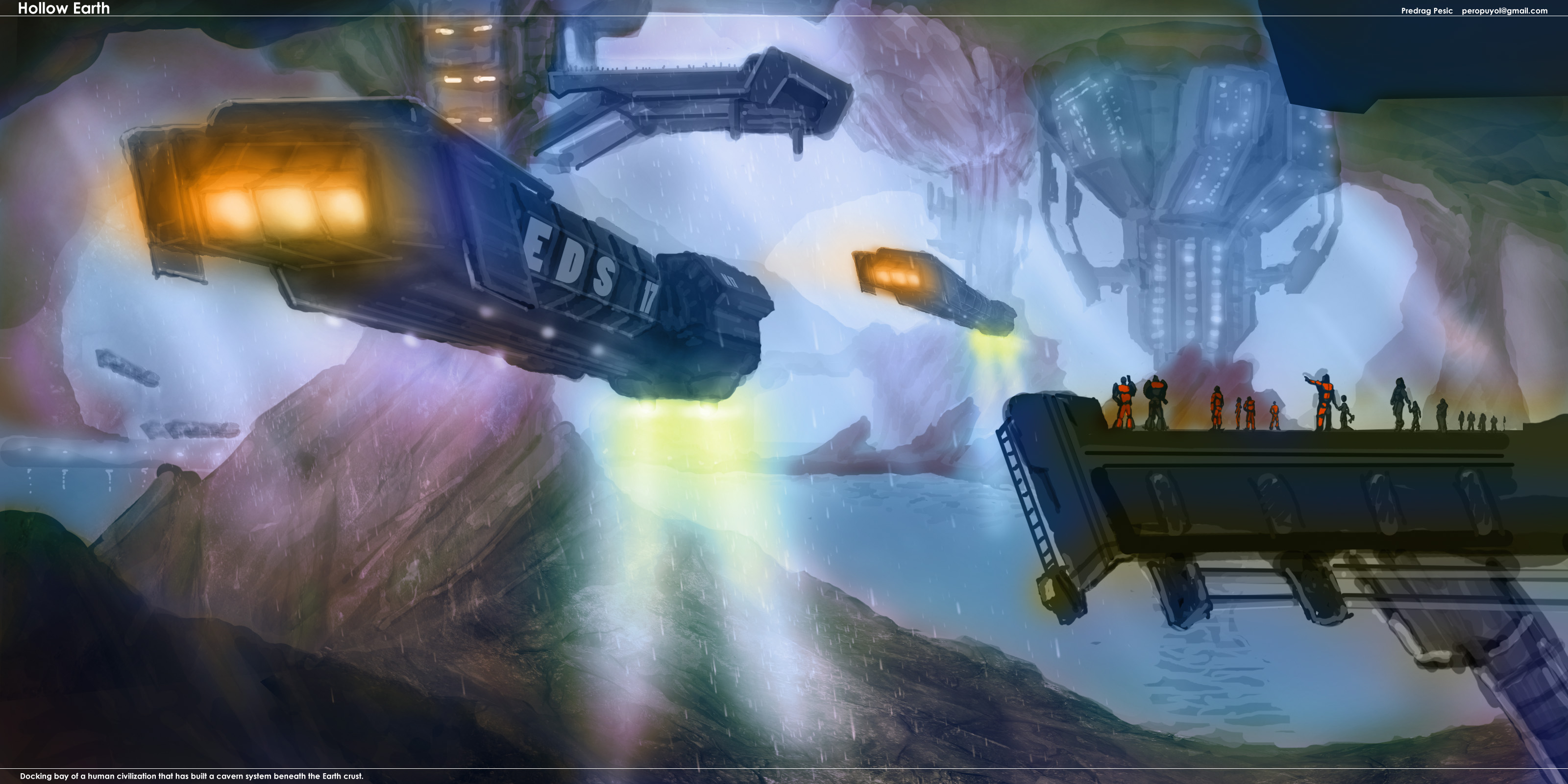 Docking bay of an underground civilization. 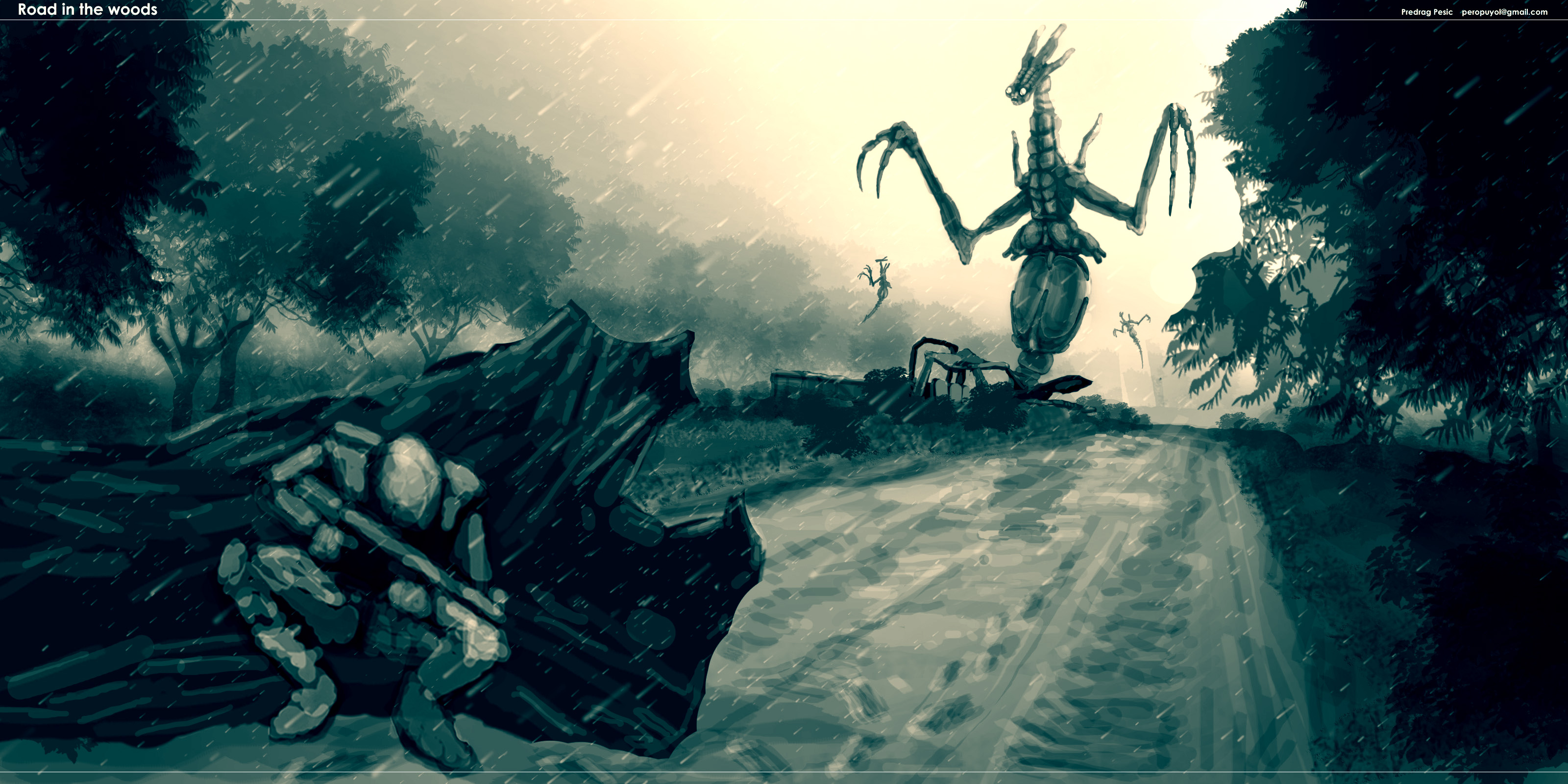 WIP - Road in the woods

Ambush by alien race that has infested the Earth. 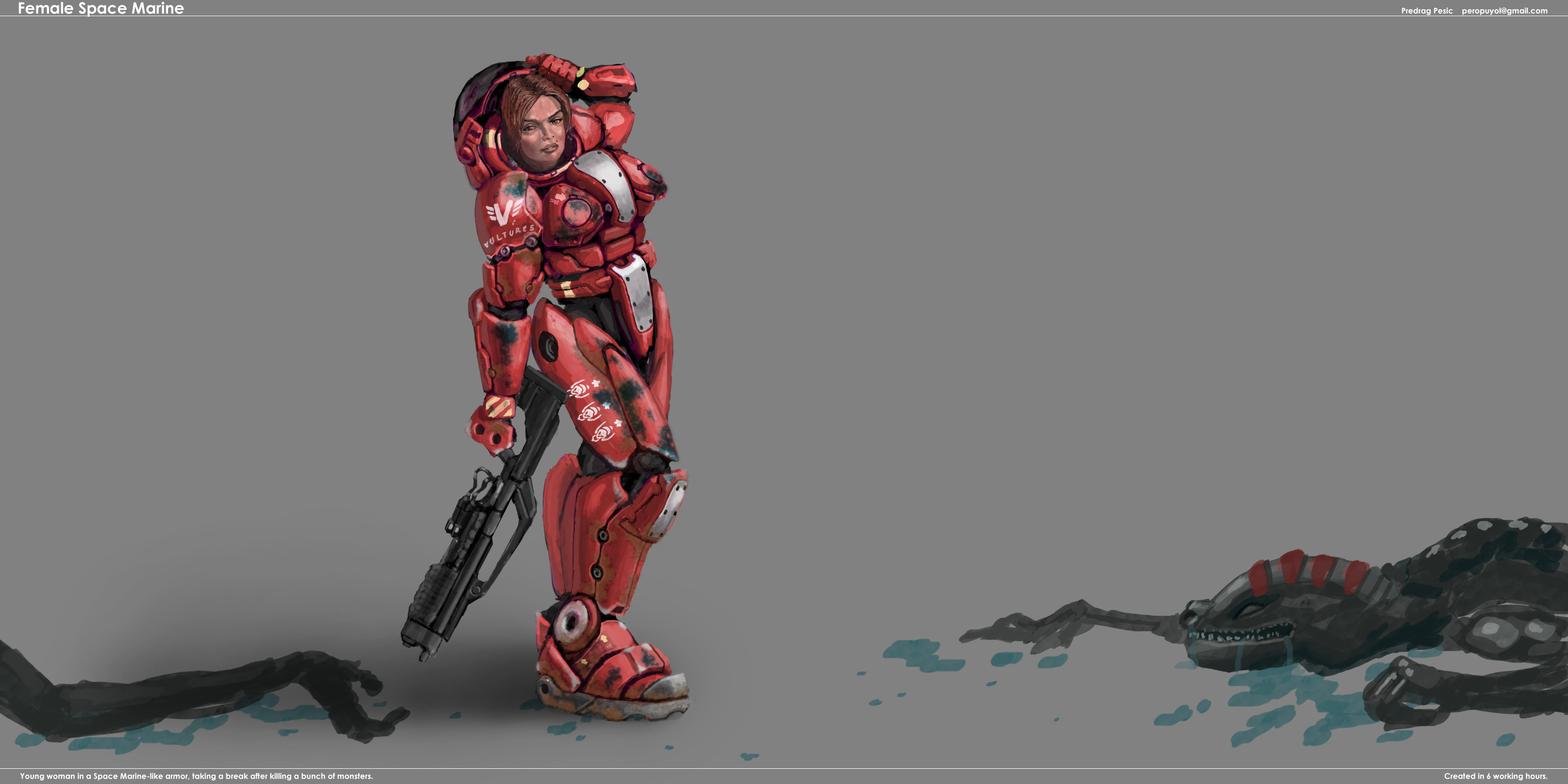 Young woman in a bulky Space Marine-like armor after killing a bunch of monsters. 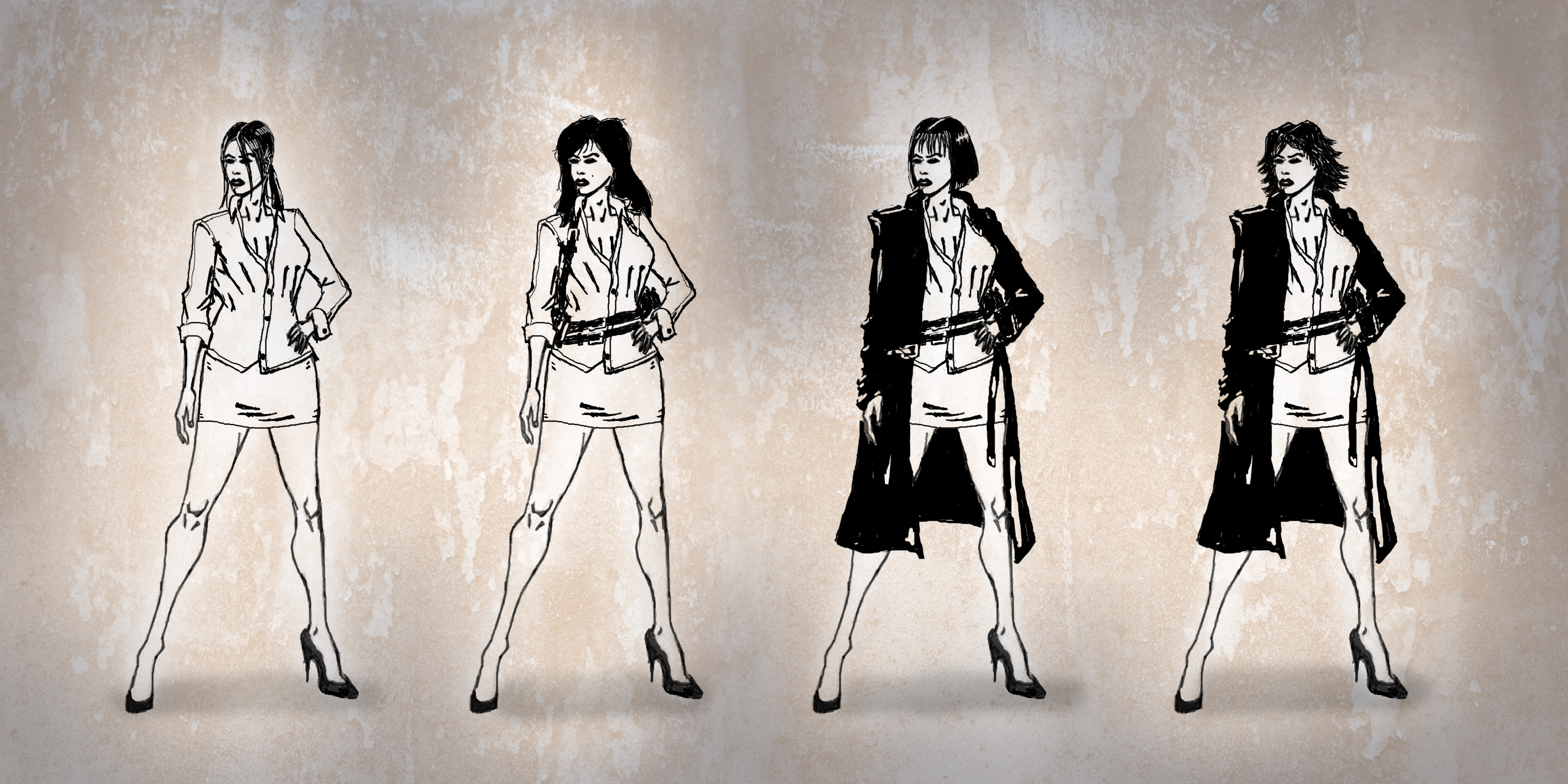 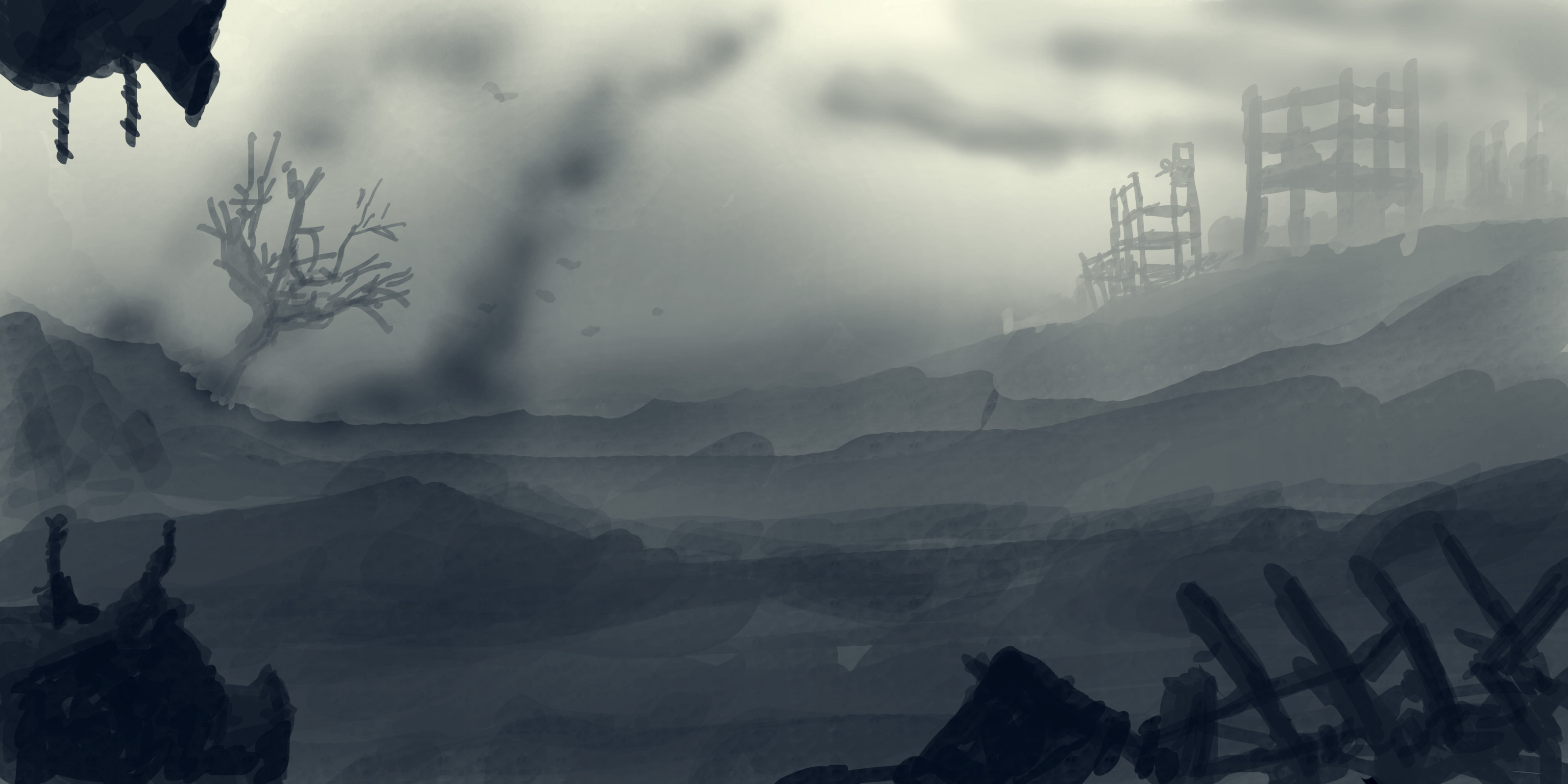 Devastated landscape after a intense battle or even a nuclear explosion.

Some of my paintings that were created in the period between 1994 and 1998. They were done on a 16-bit Amiga system, hence the pixelization and harsh color gradients. 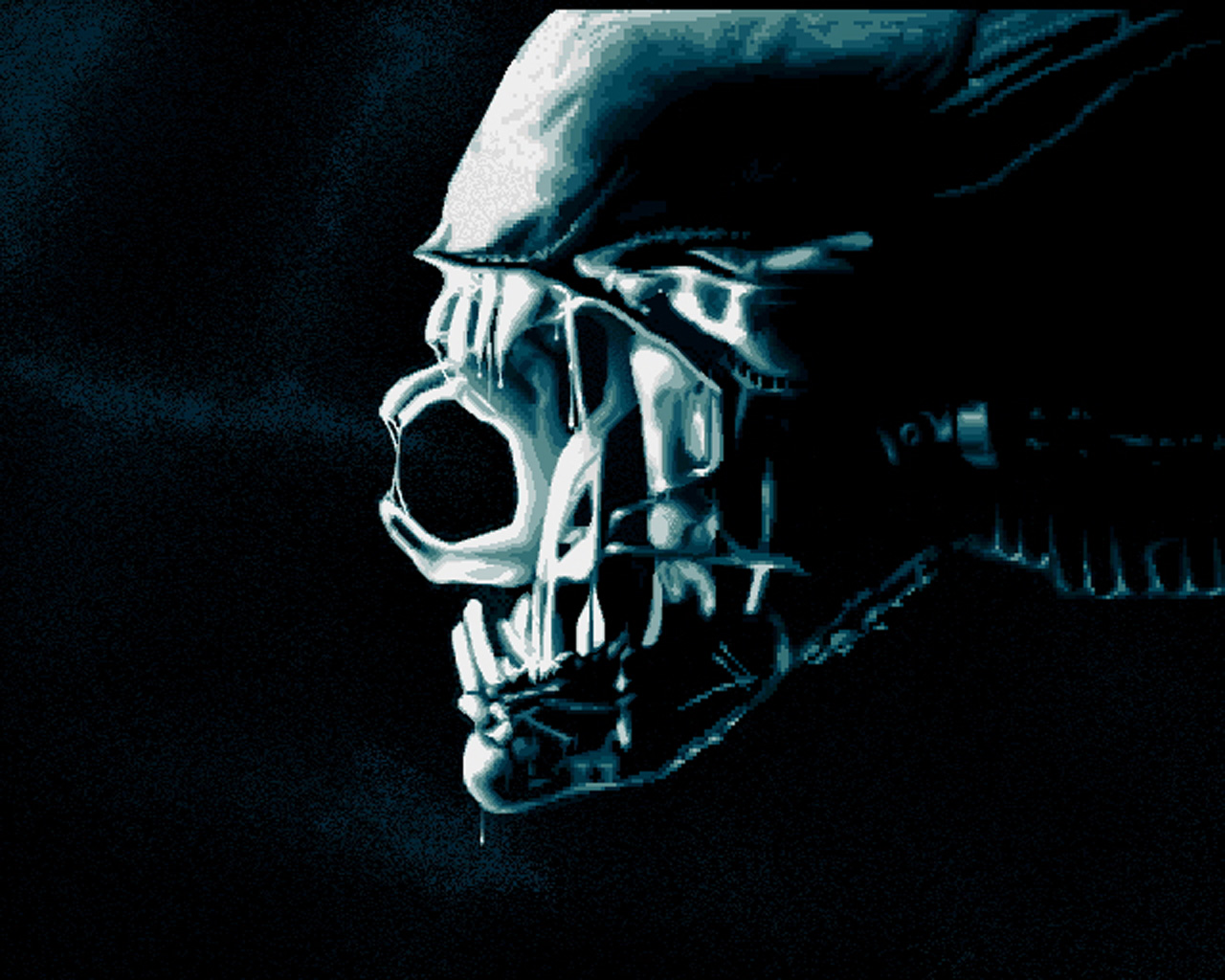 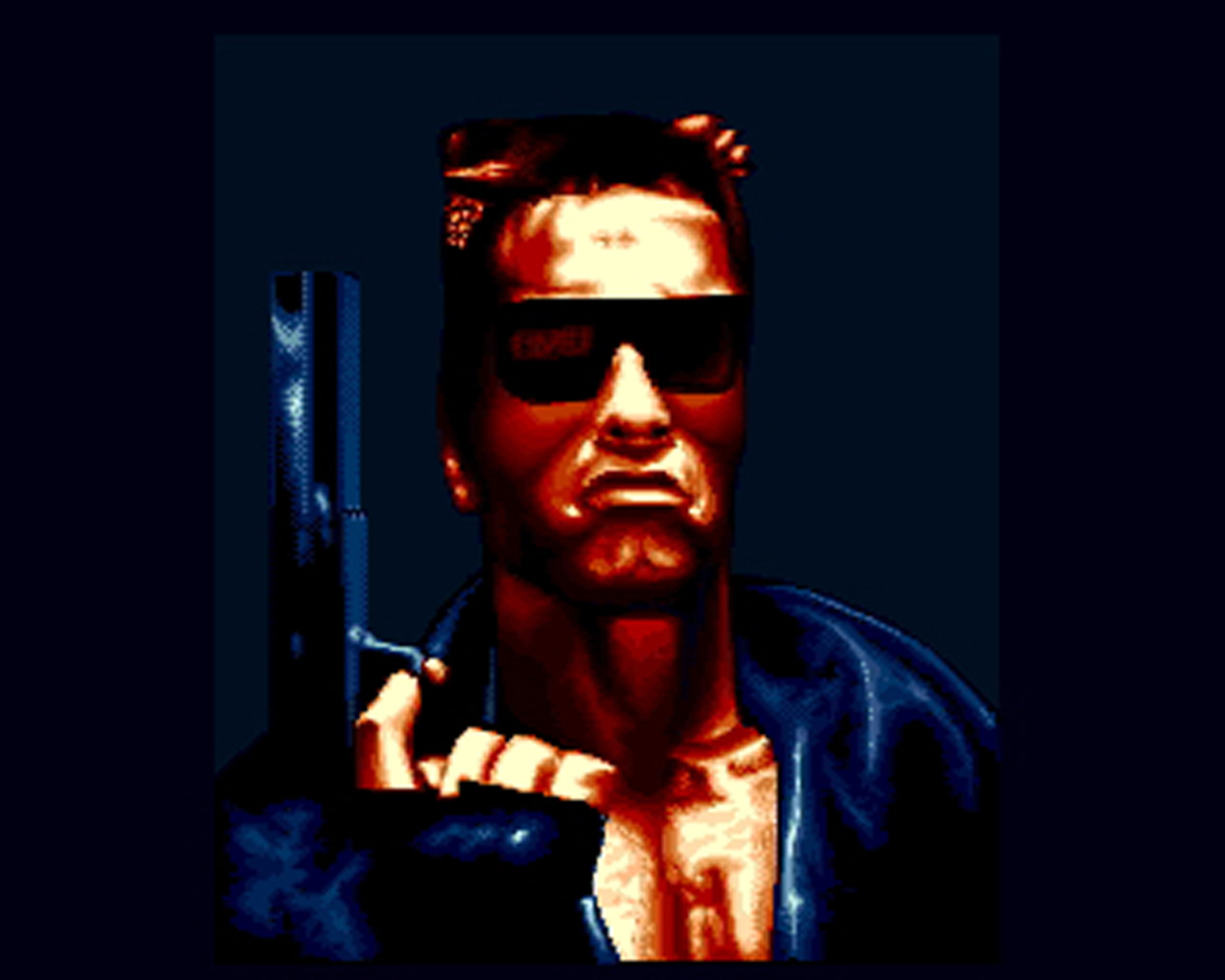 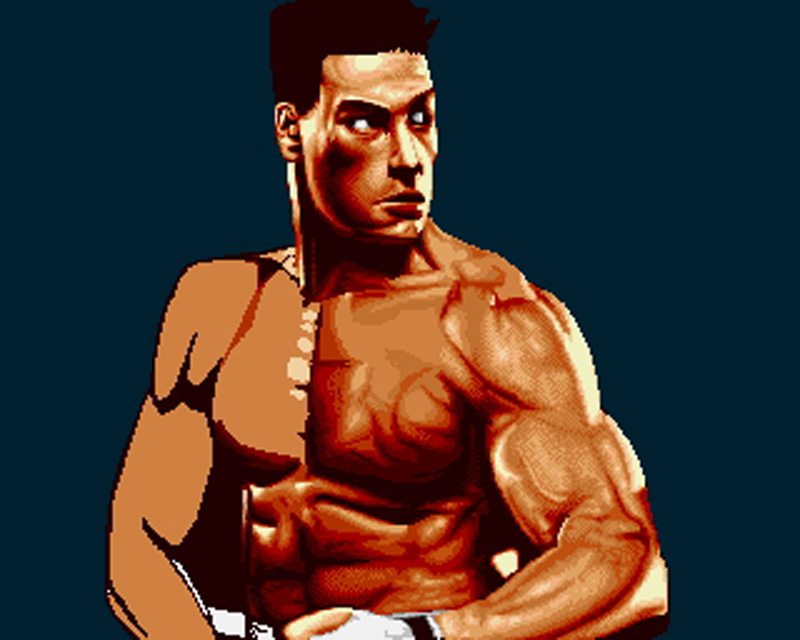 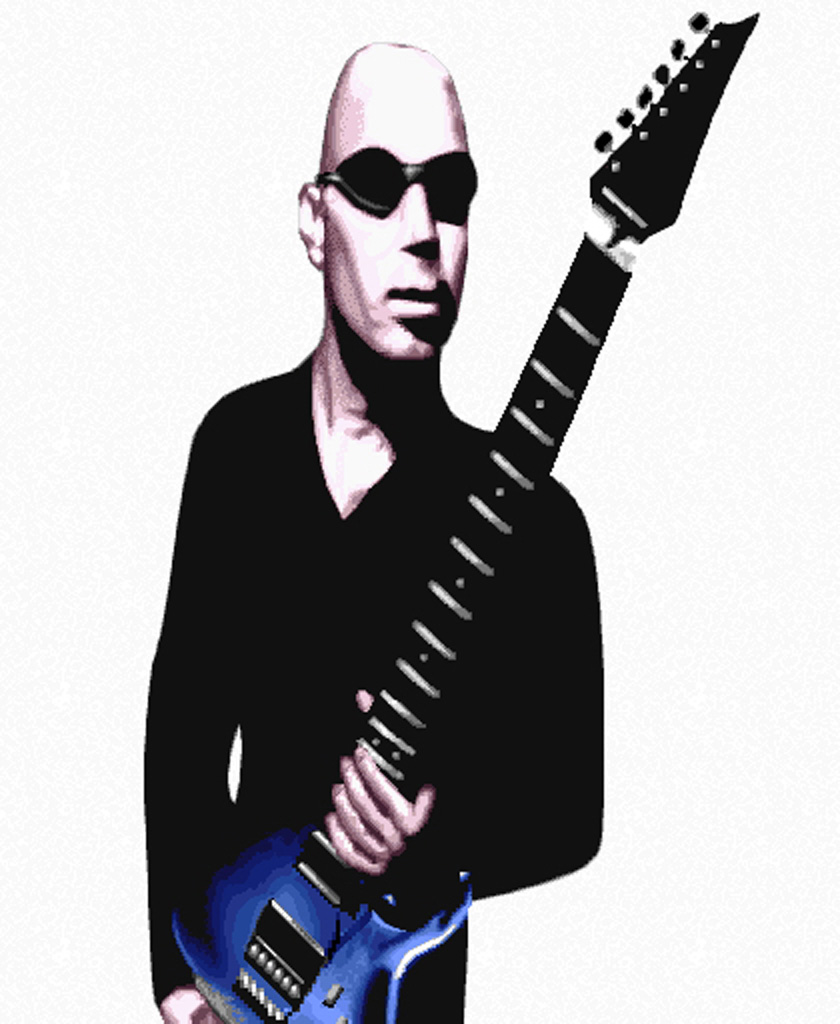 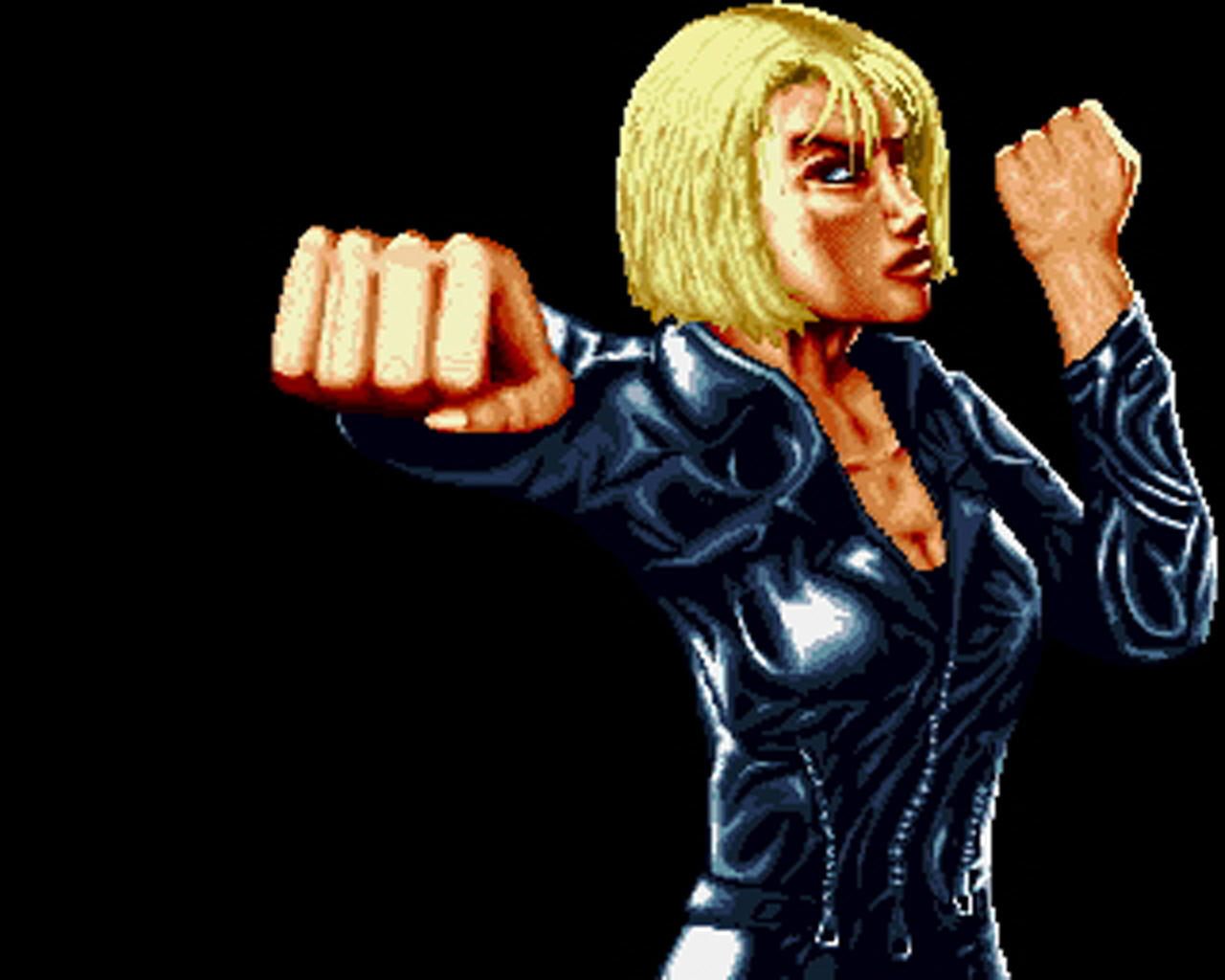 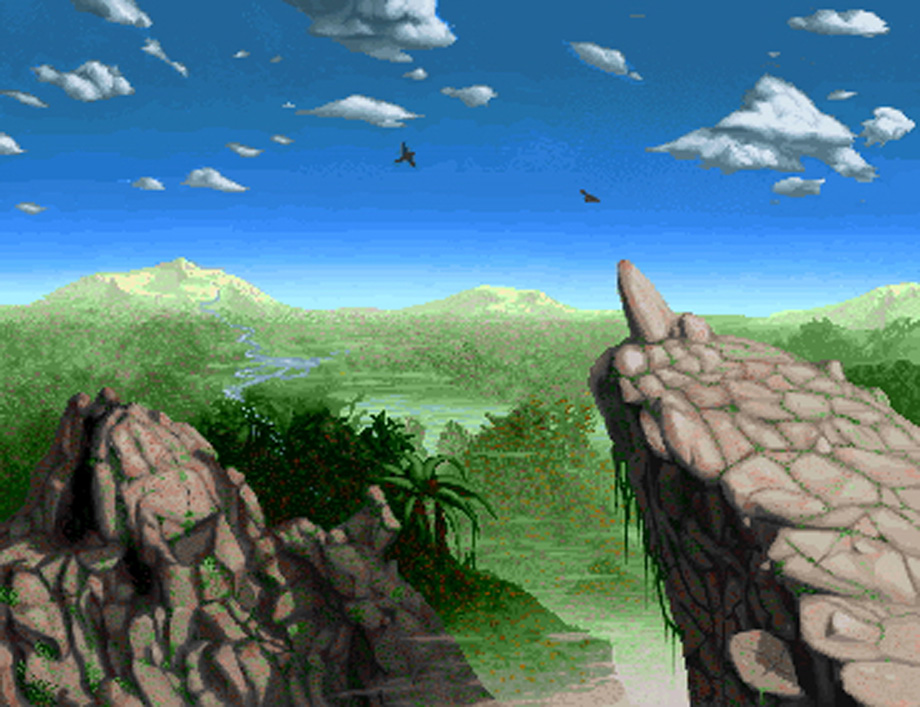 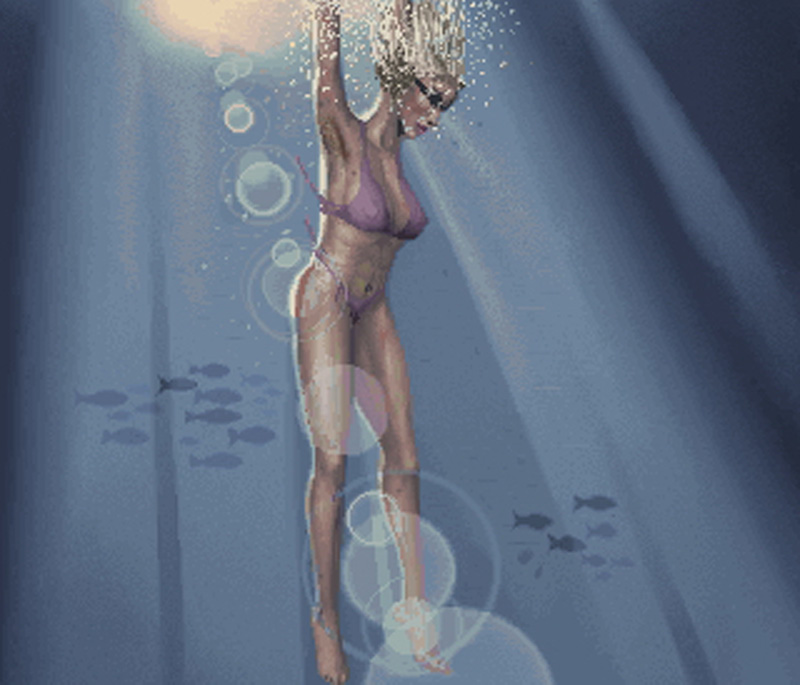 Work that has been created without any reference.

Original 'sprite sheets' for some of many non-commercial, 16-bit games that I created for fun using various 'game maker' tools during the 1994-1998 period.