Rekoil is an Unreal Engine 3 based, competitive multi-player FPS game for PC and Xbox 360 released in January 2014.

My primary role was Lead Environment Artist and I was also heavily involved in 'map shelling & dressing' as Level Designer and Level Artist, especially in the early stage of development.

These are some of the game levels that I worked on together with Sjoerd de Jong (a.k.a. Hourences), Jason Brice and Yohan Riou.


These shots were taken by Sjoerd de Jong (a.k.a. Hourences). He gave the final look to all Rekoil levels by adjusting color palette, lighting and post processing. You can find more Rekoil shots on his website: Hourences.com. 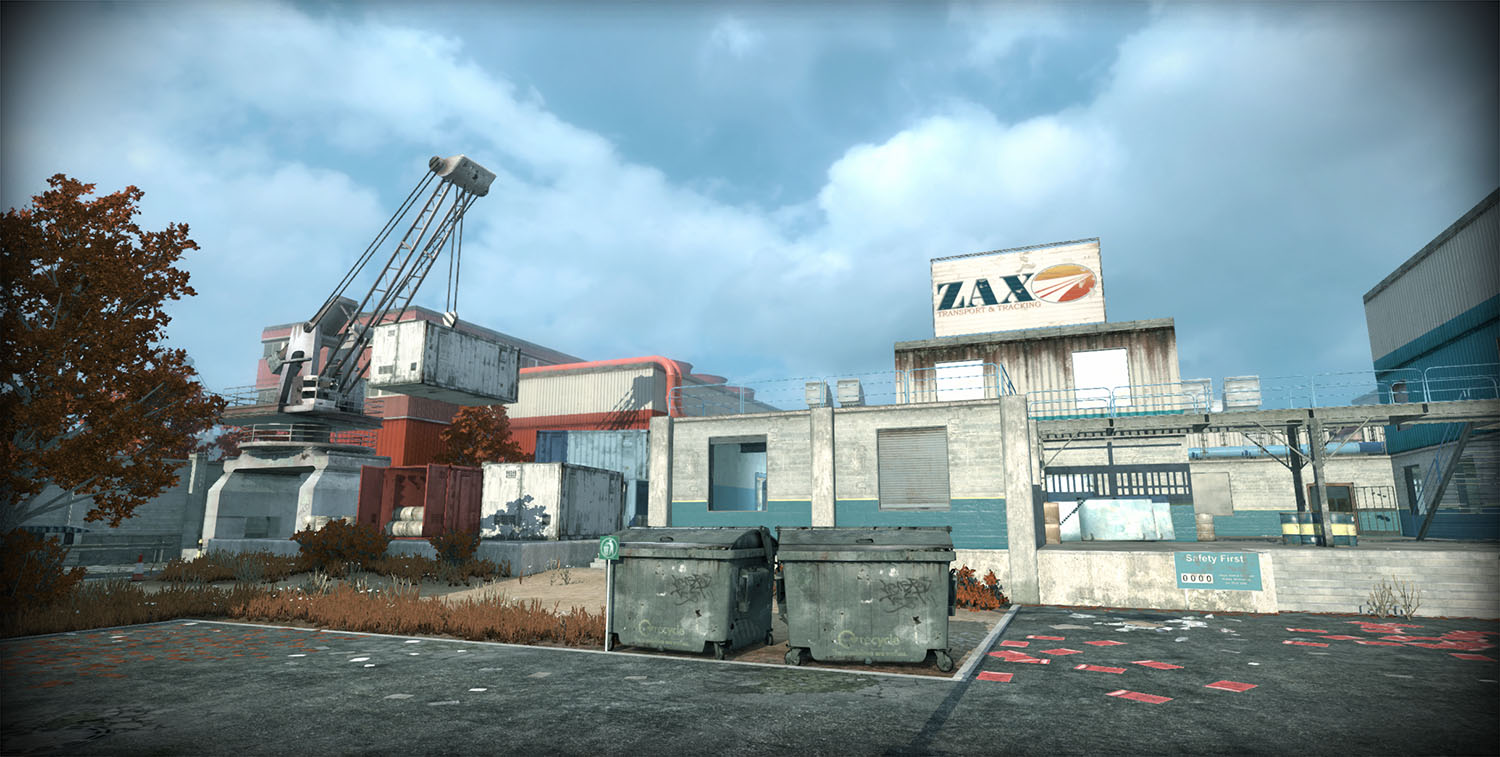 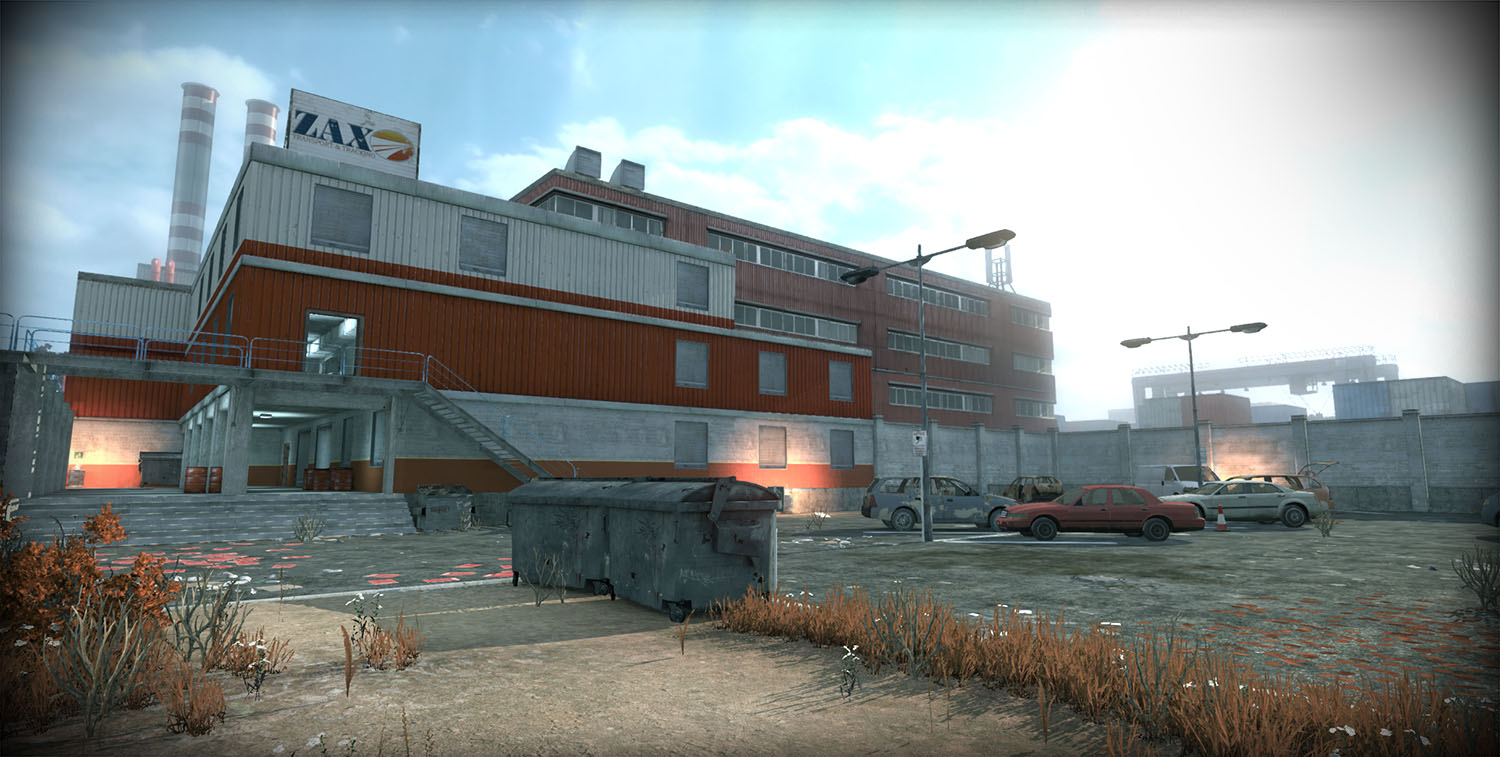 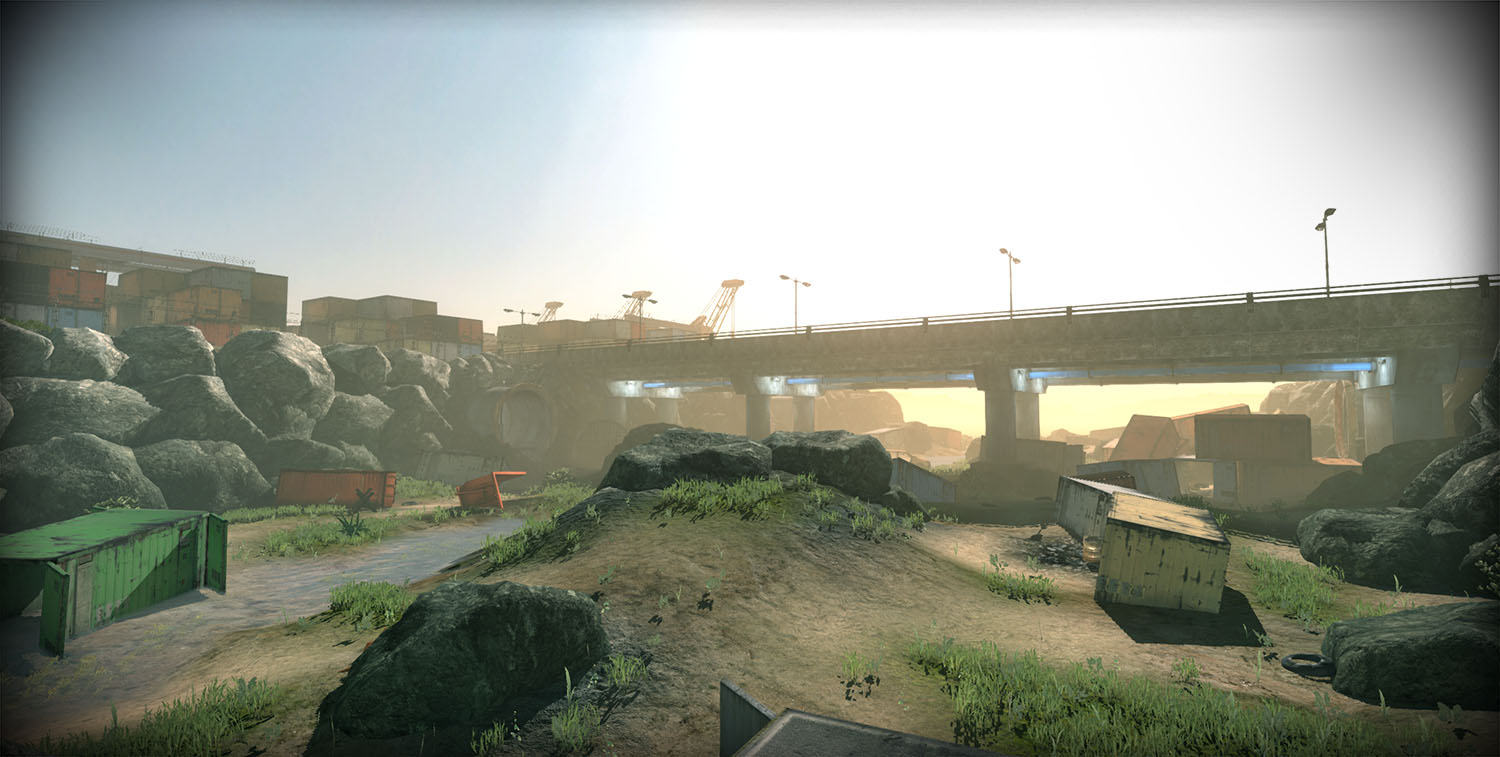 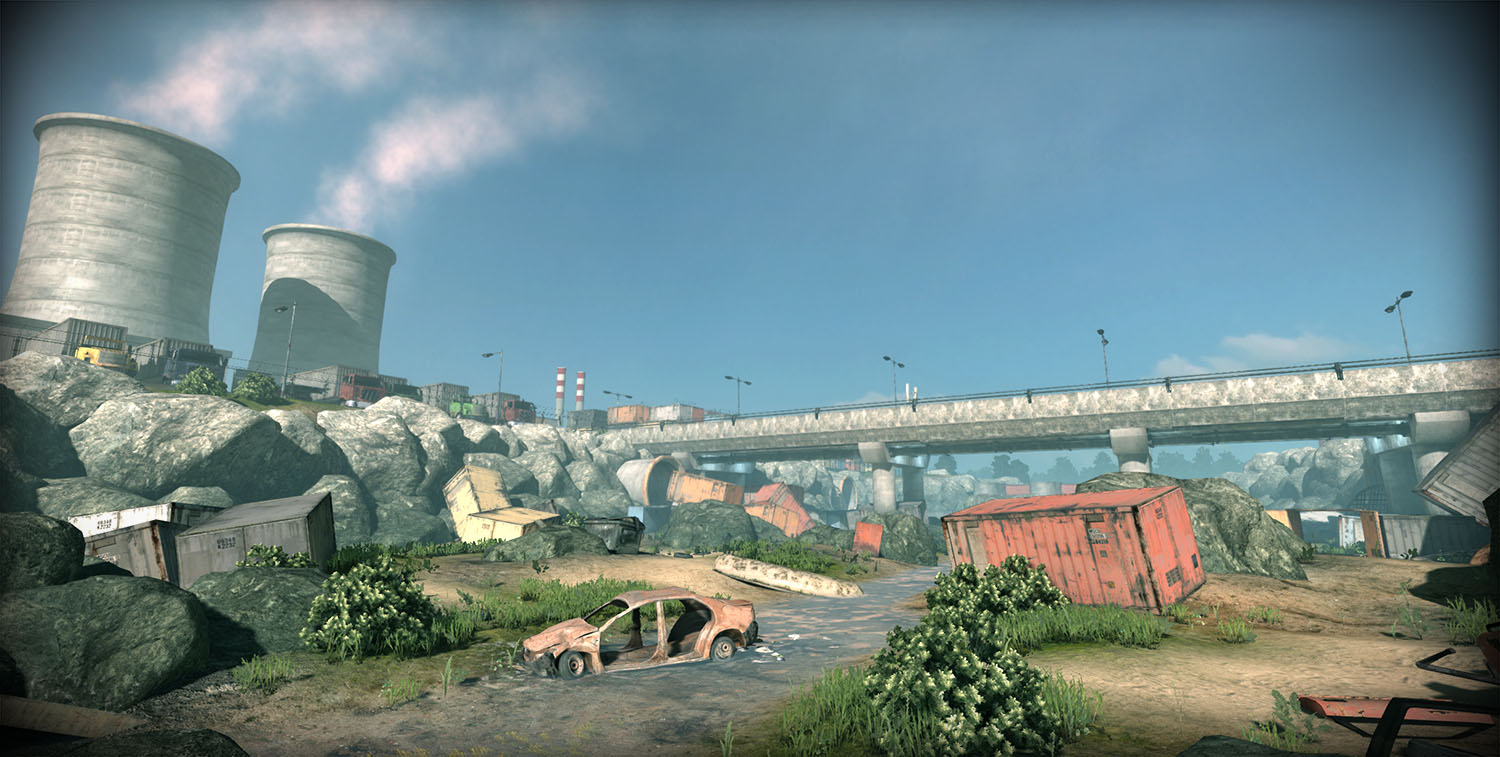 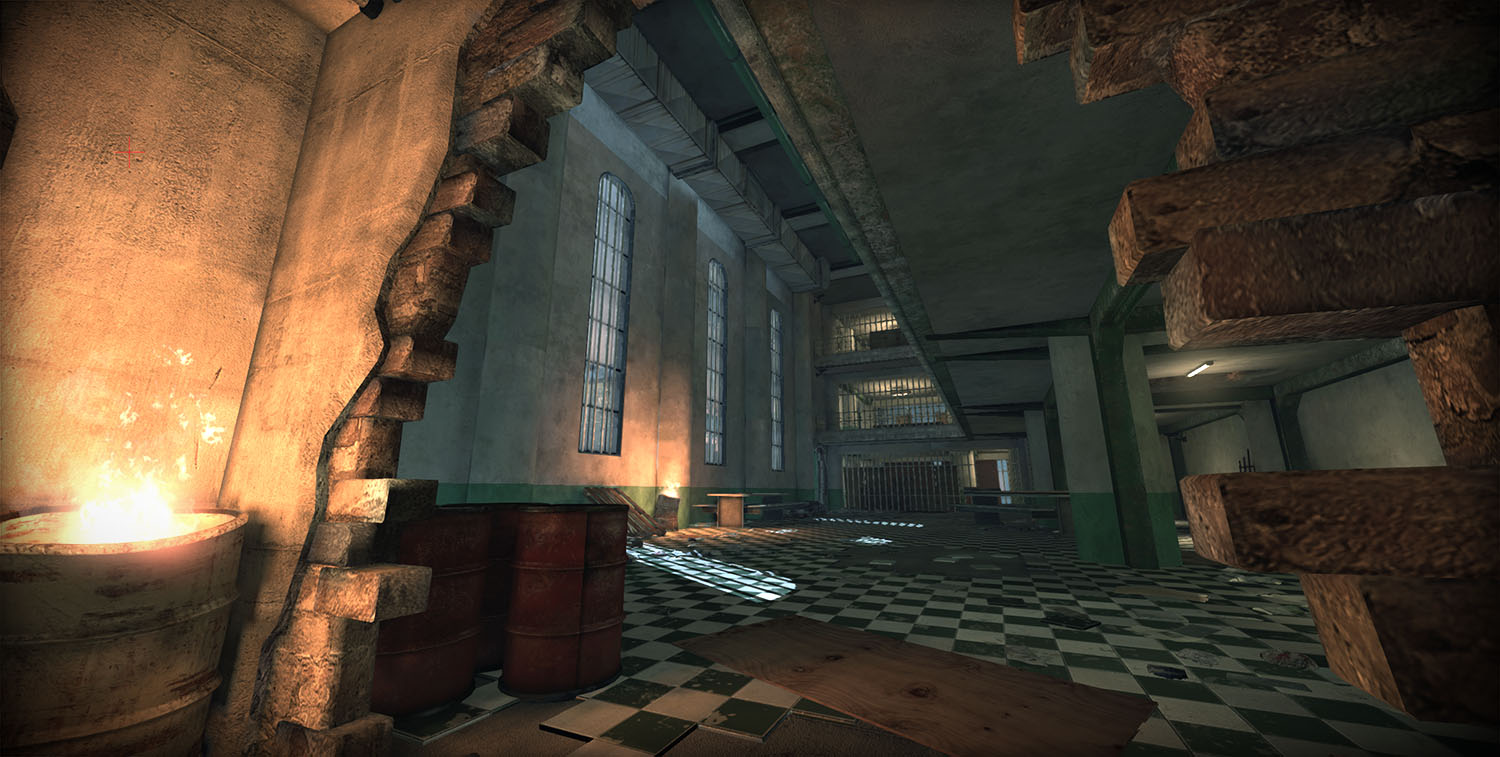 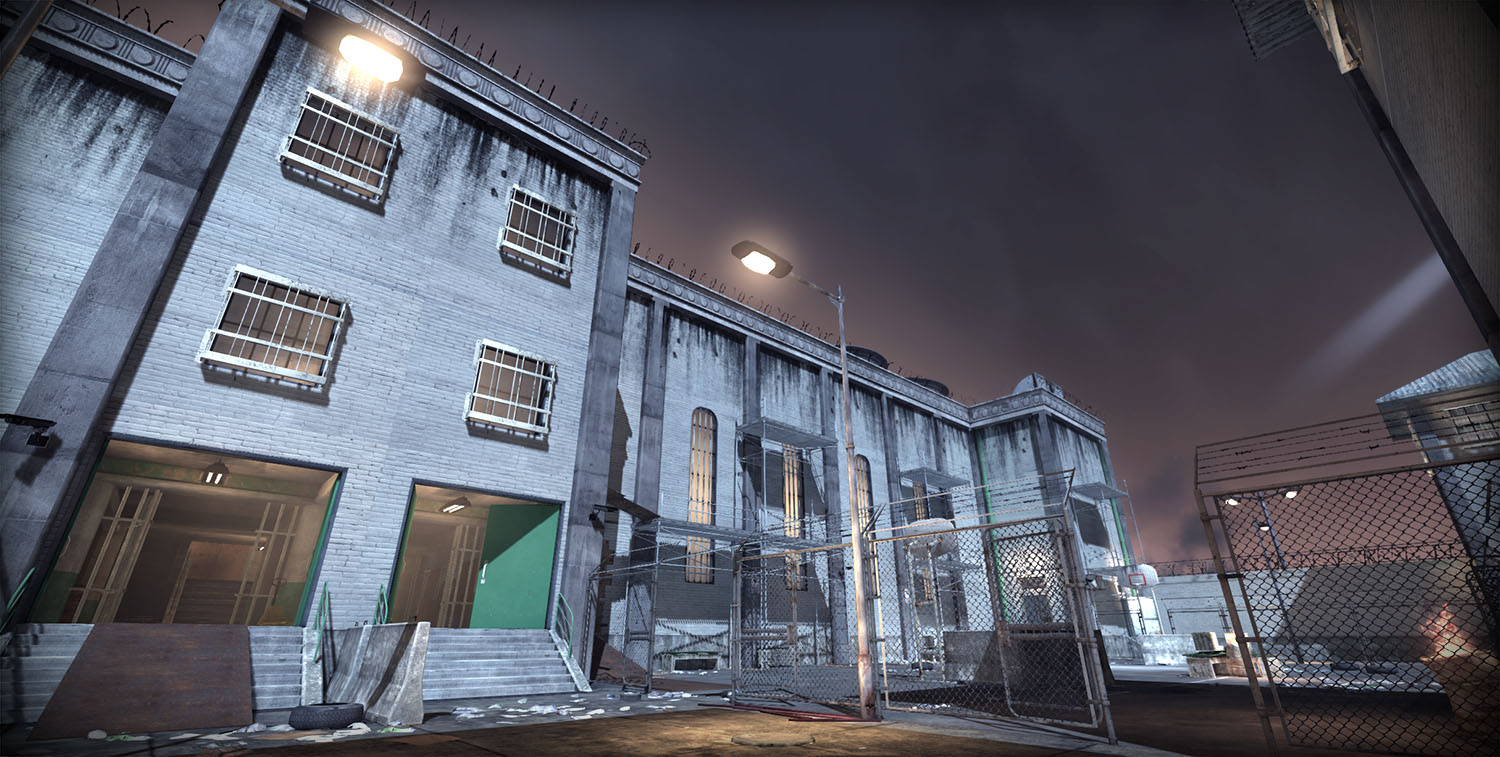 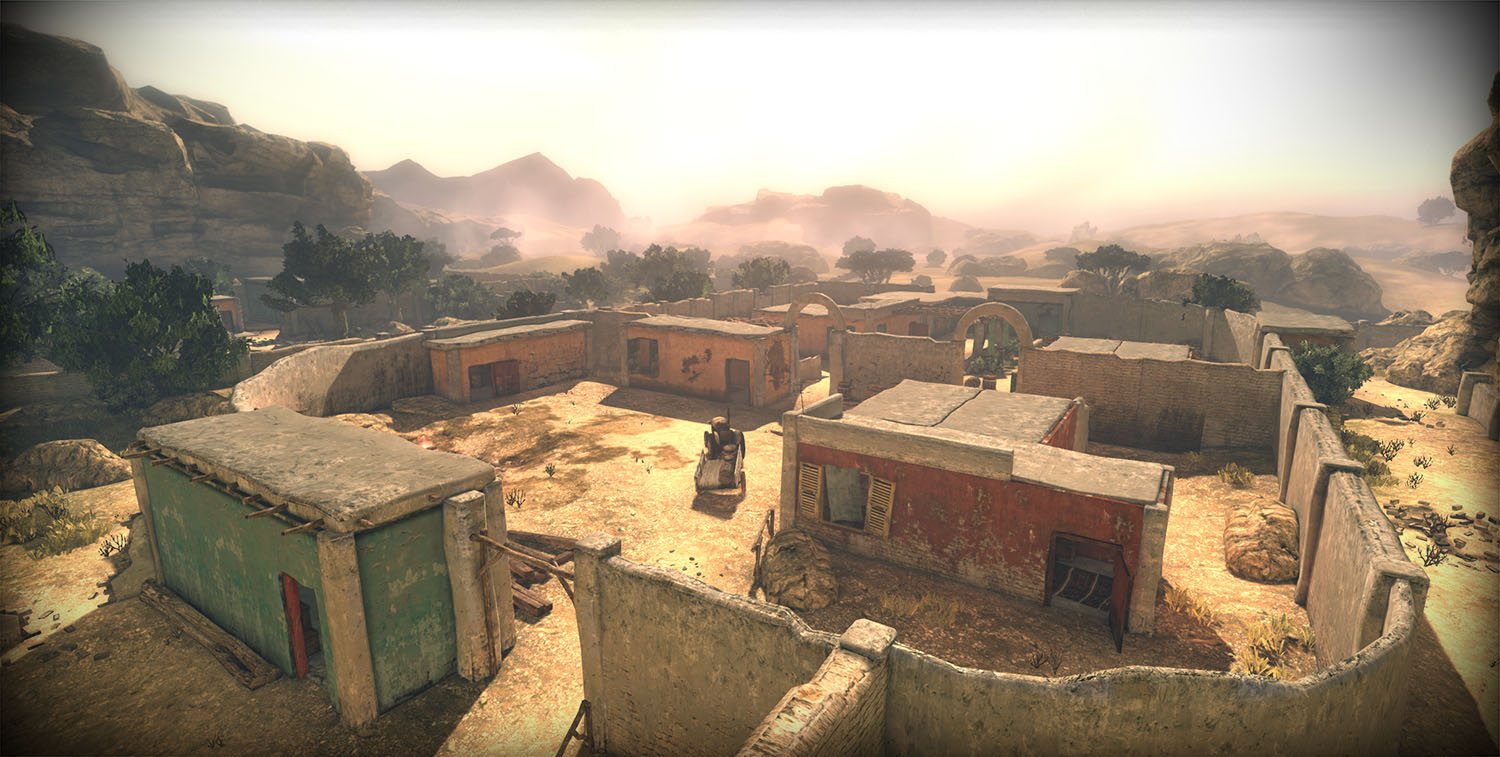 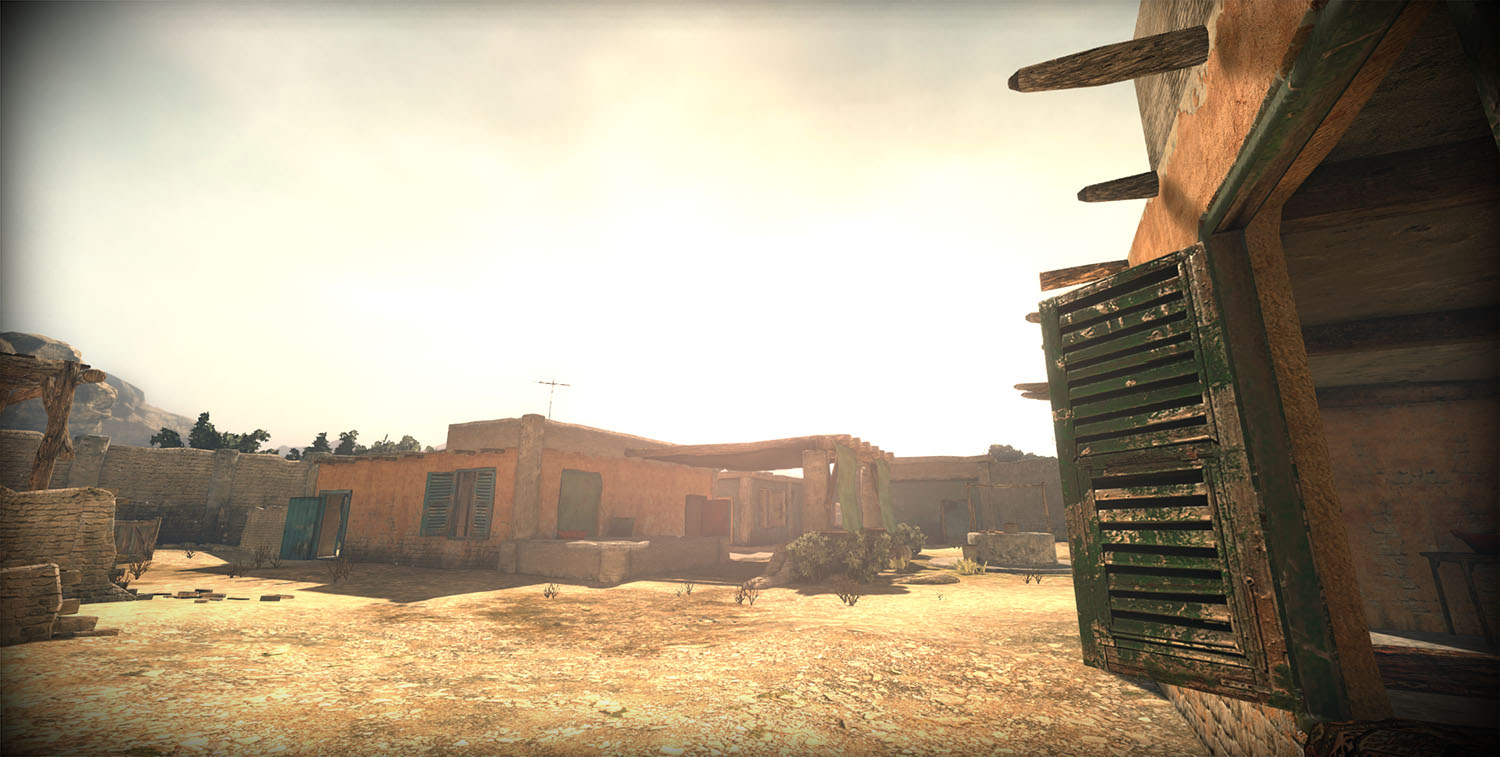 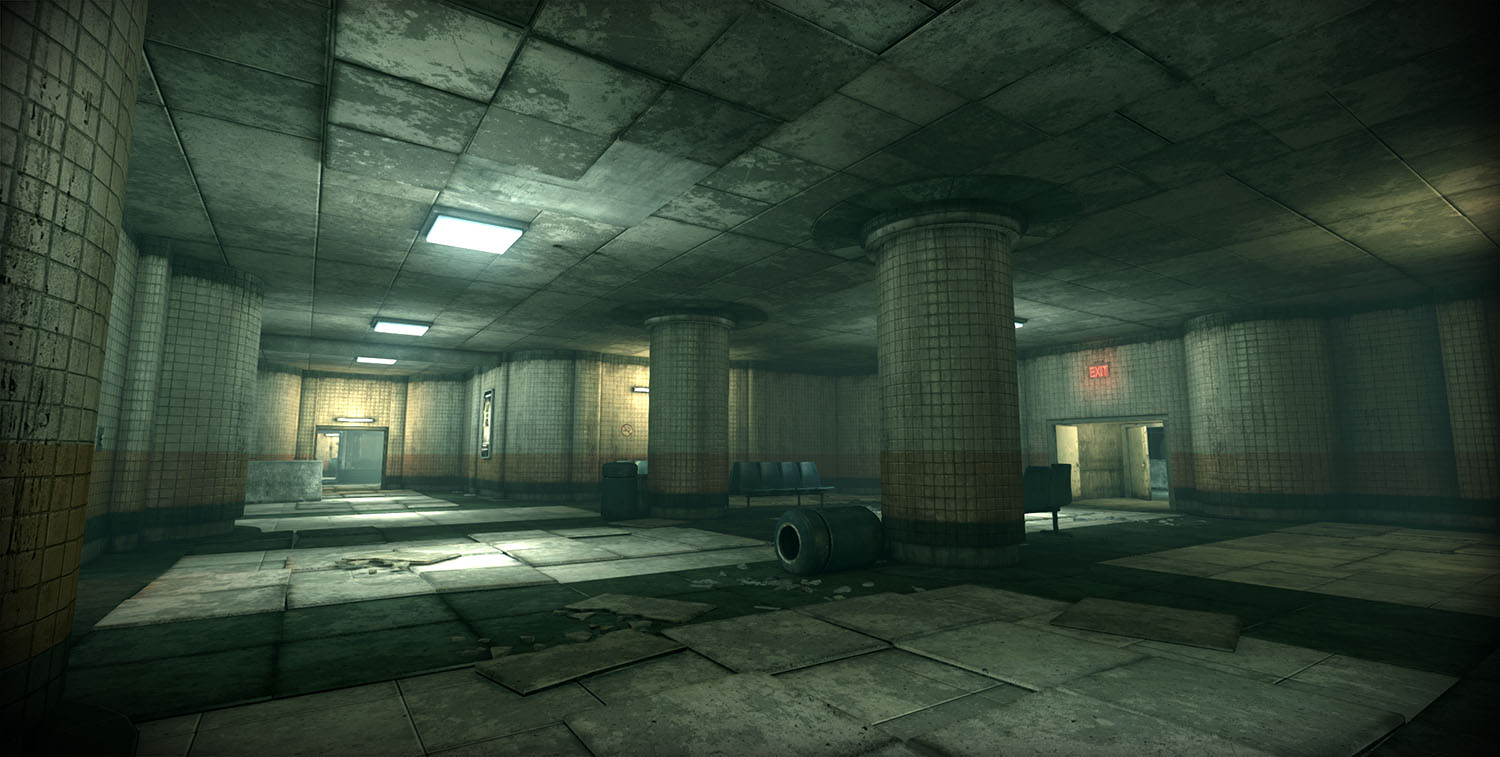 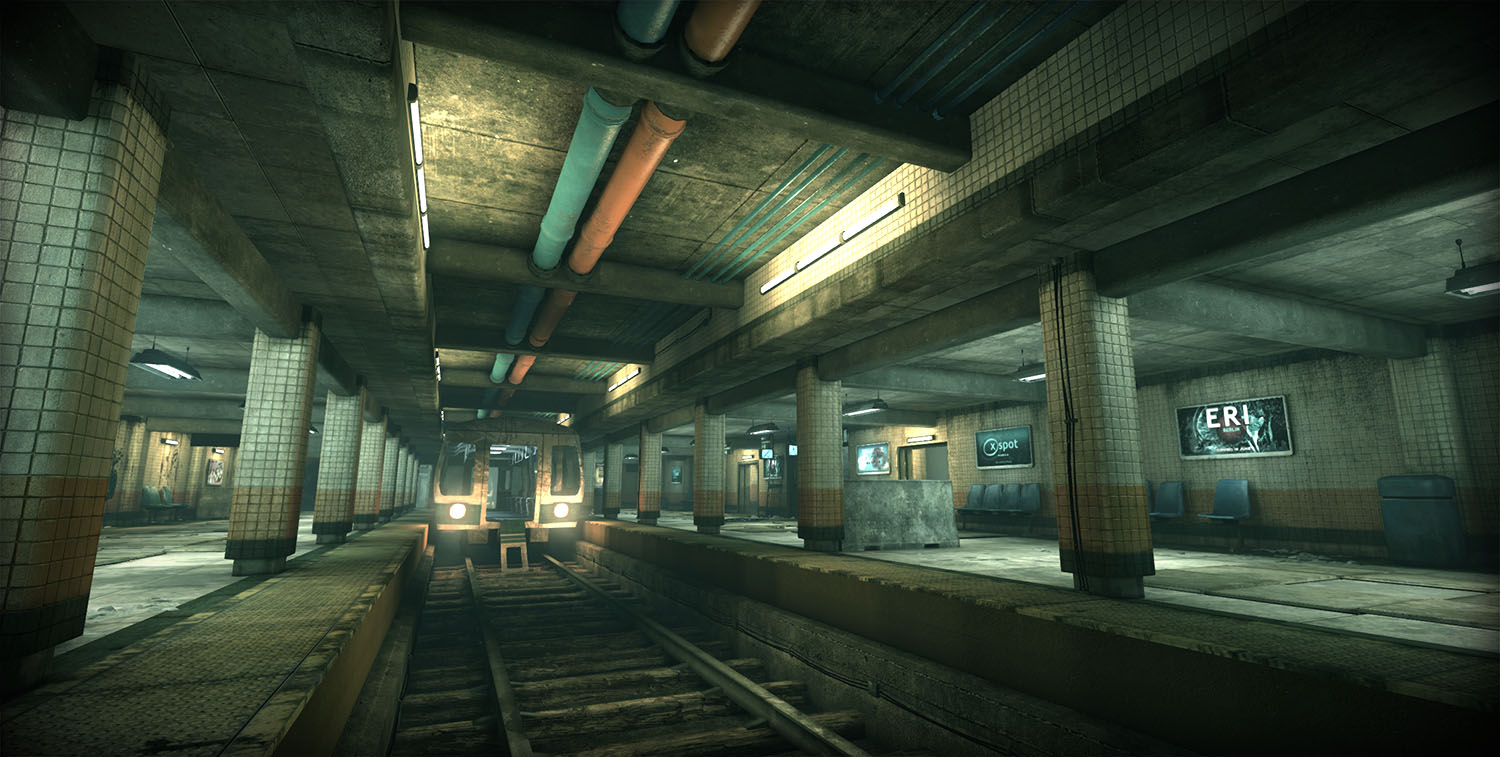 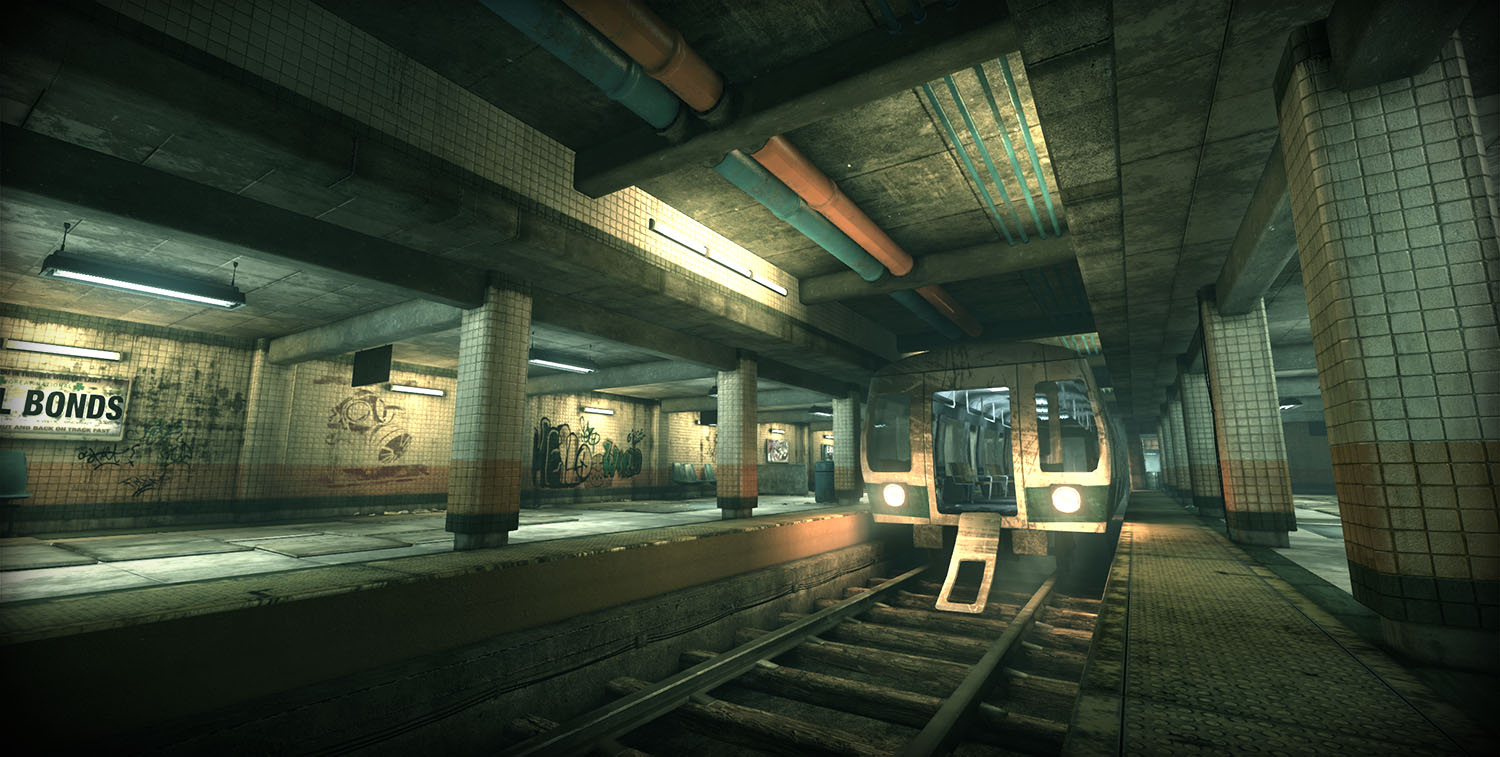 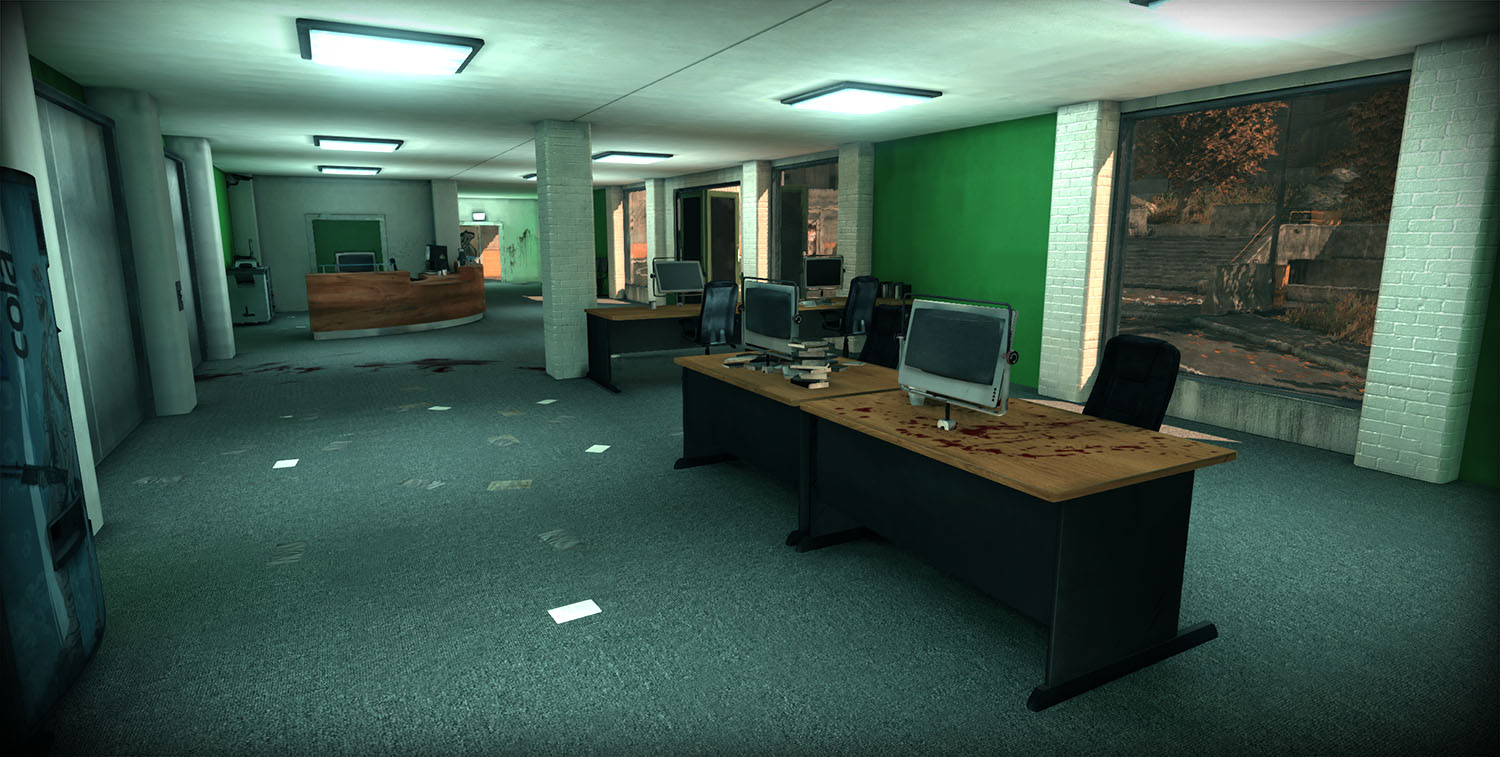 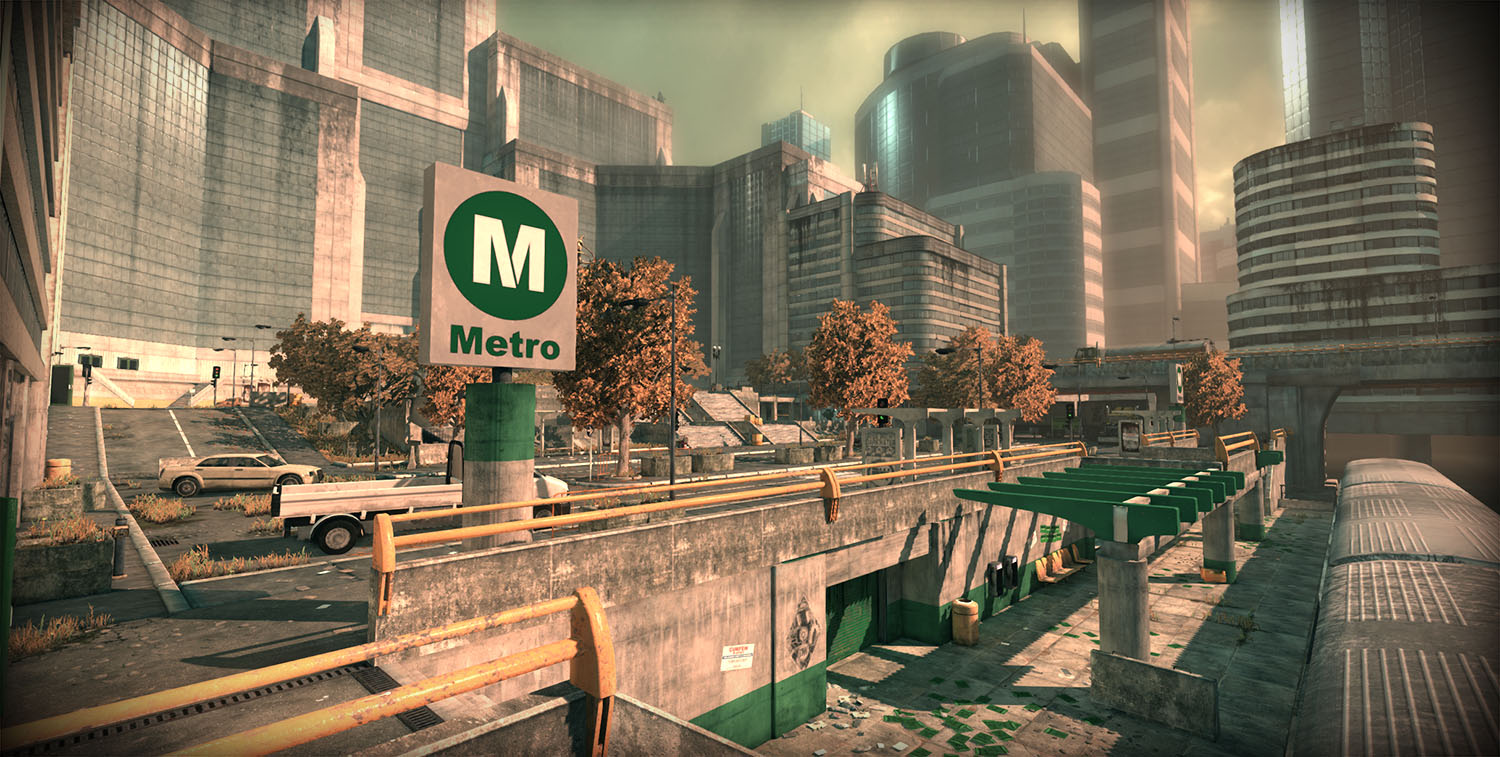 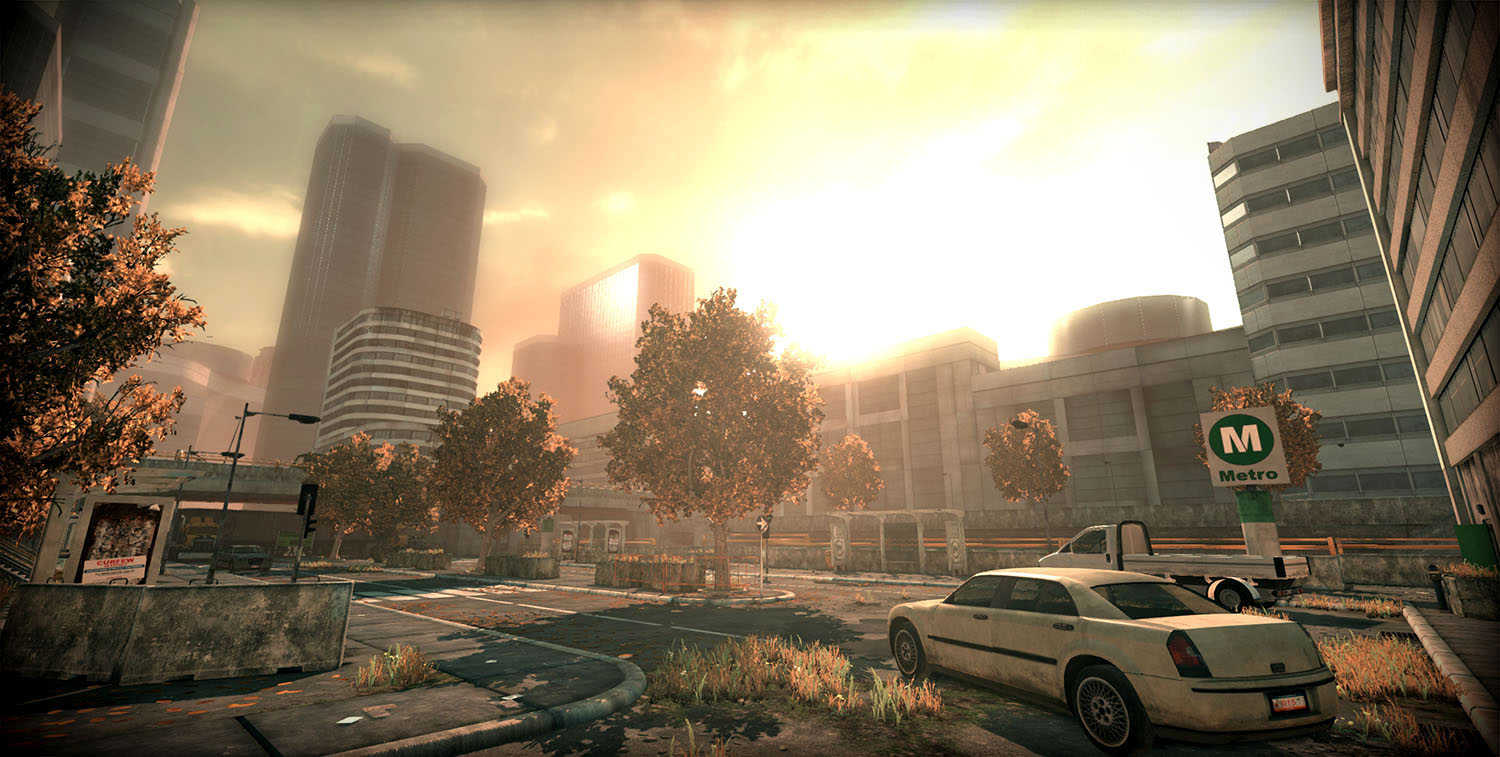 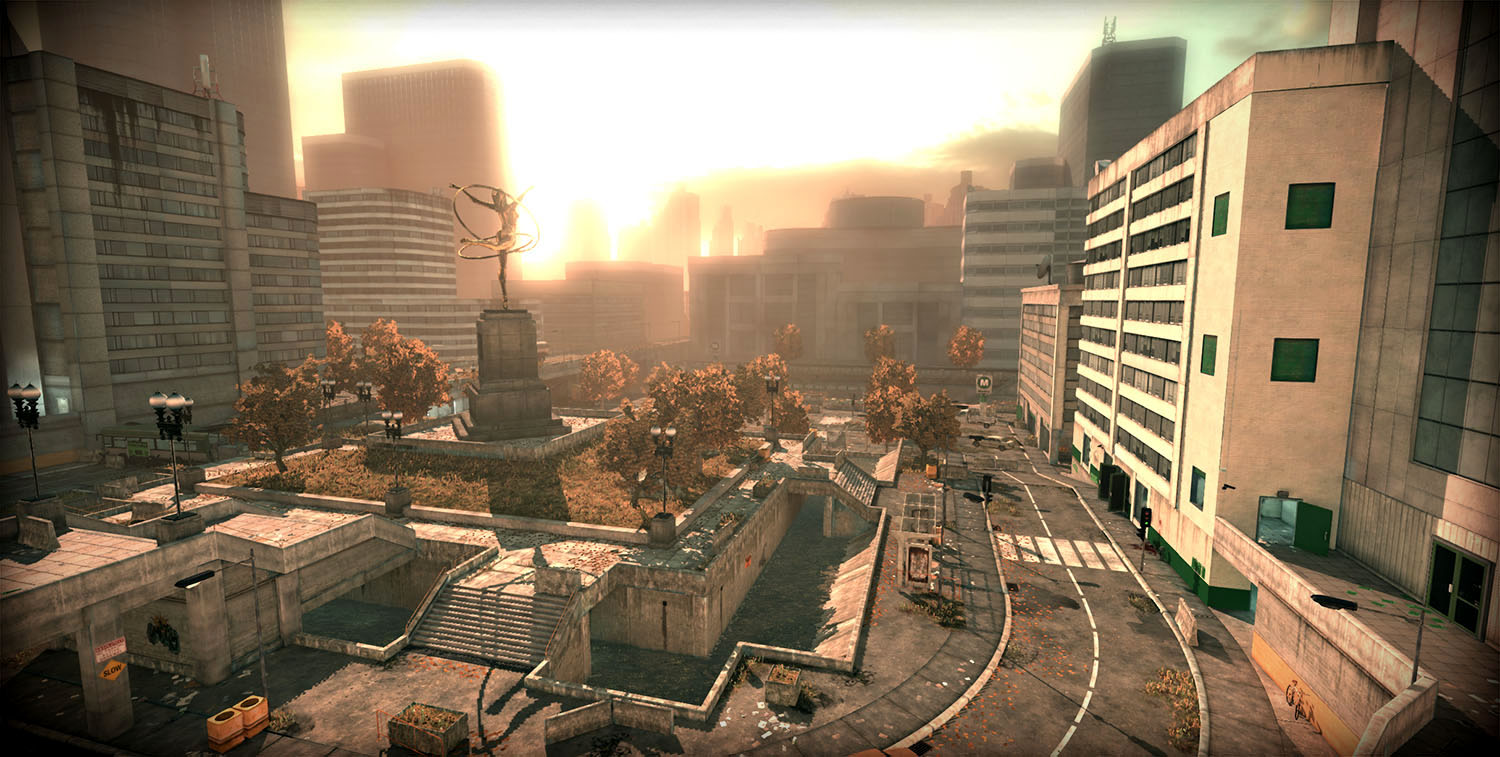 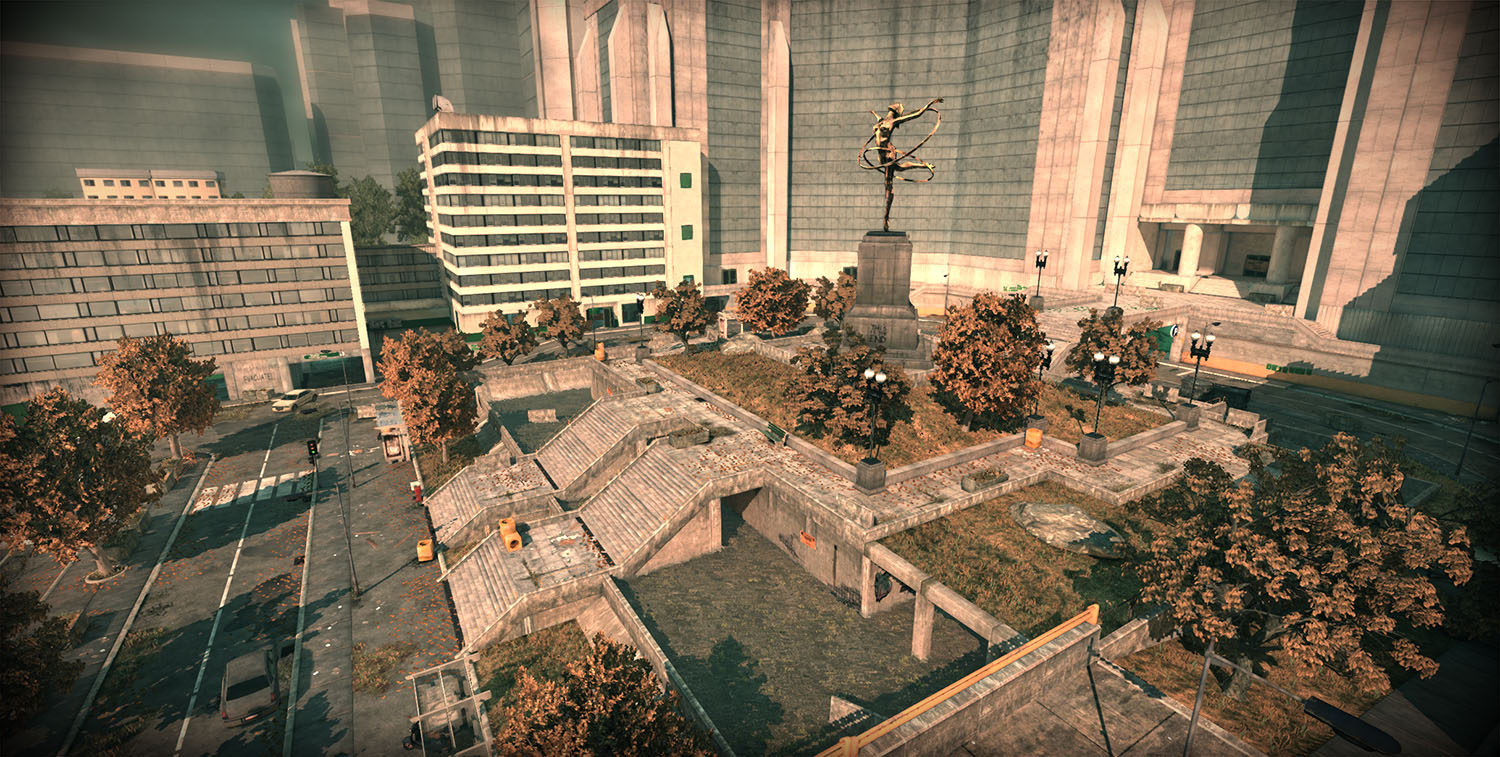 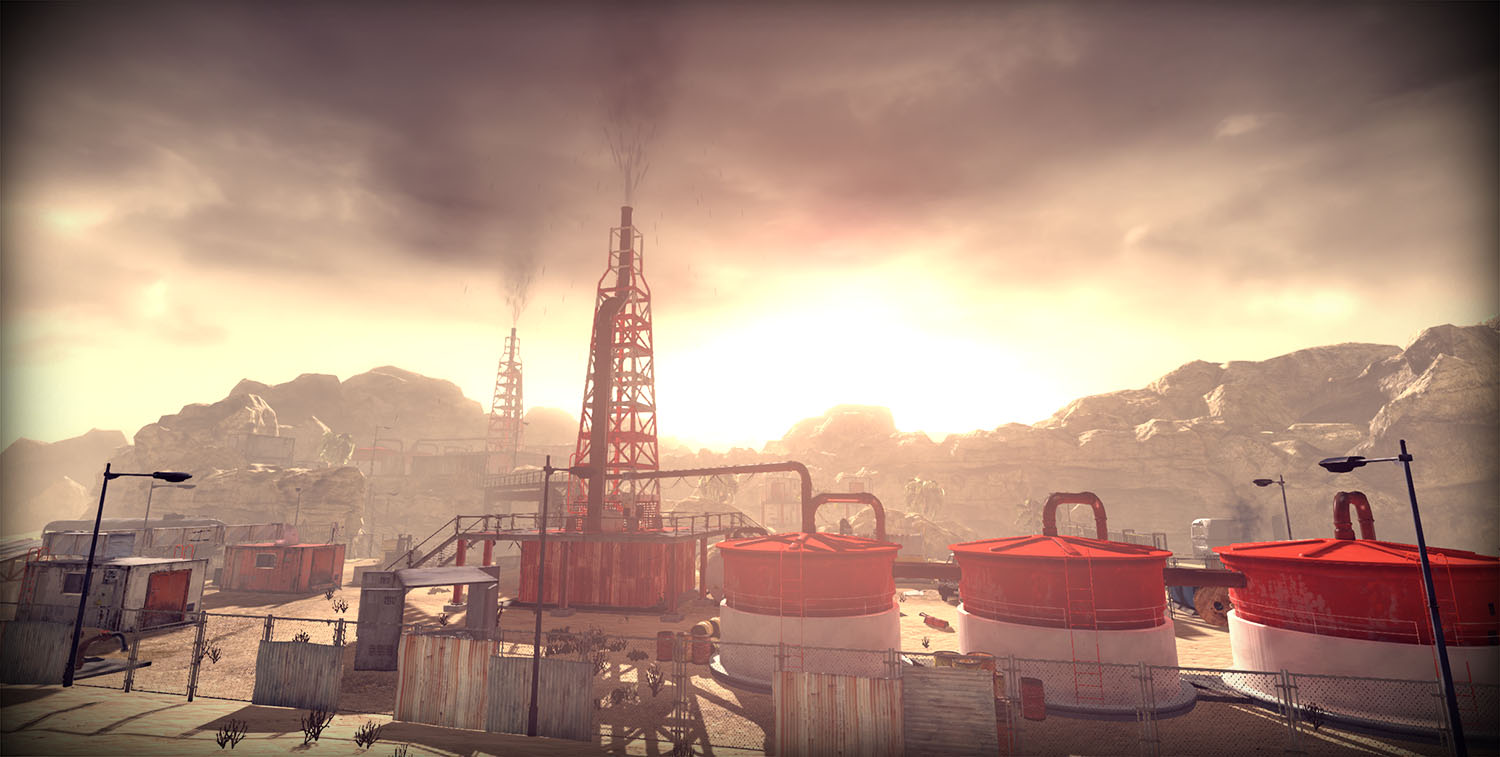 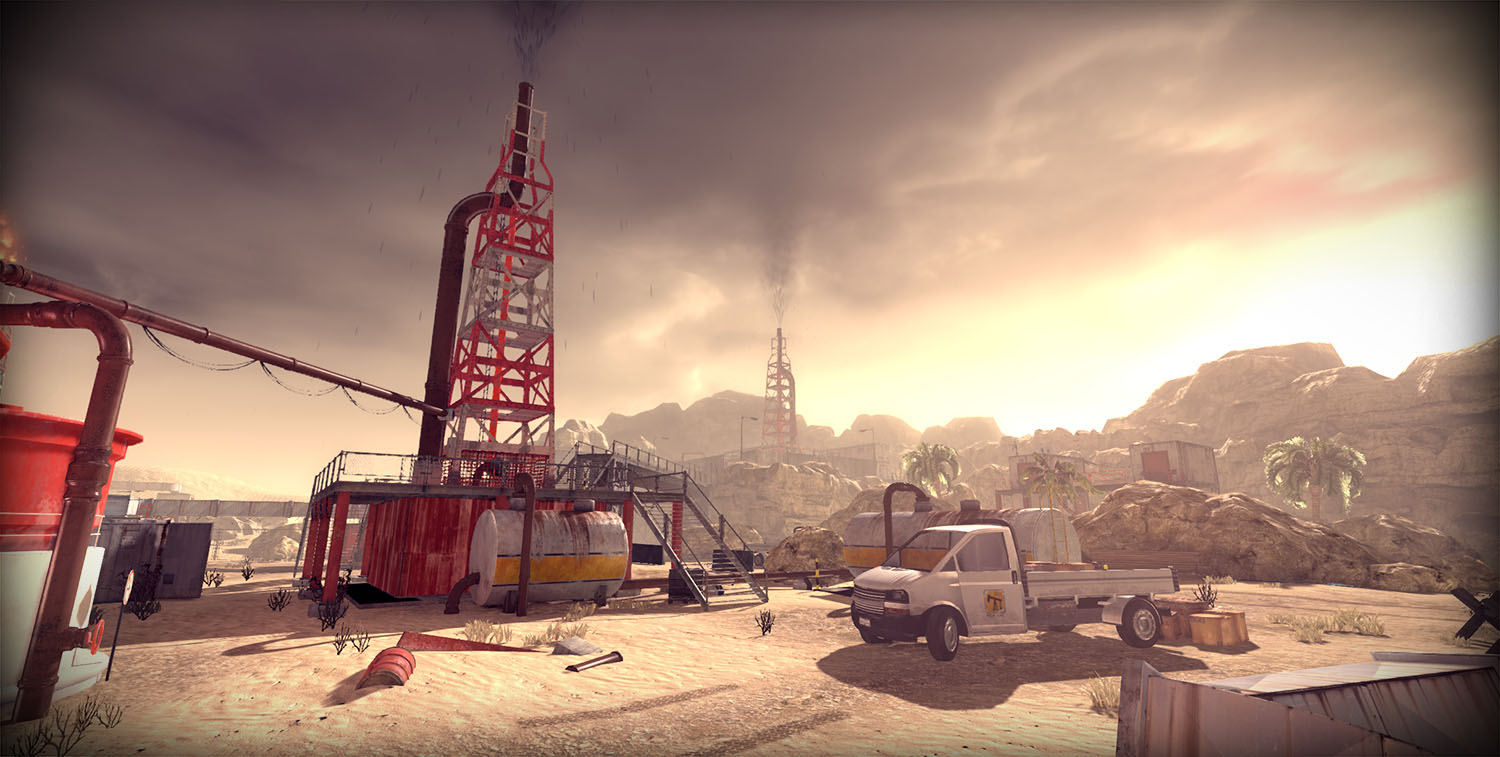 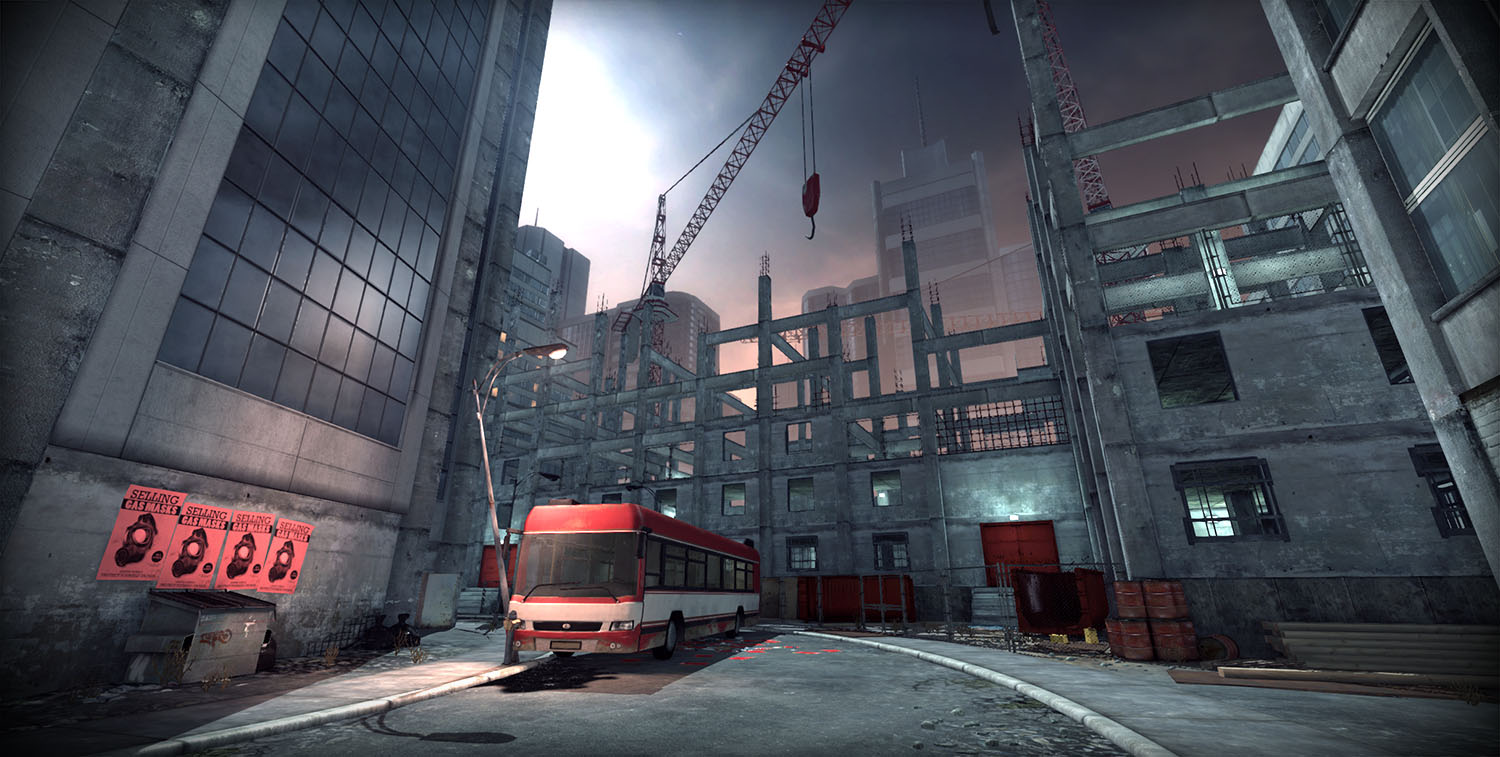 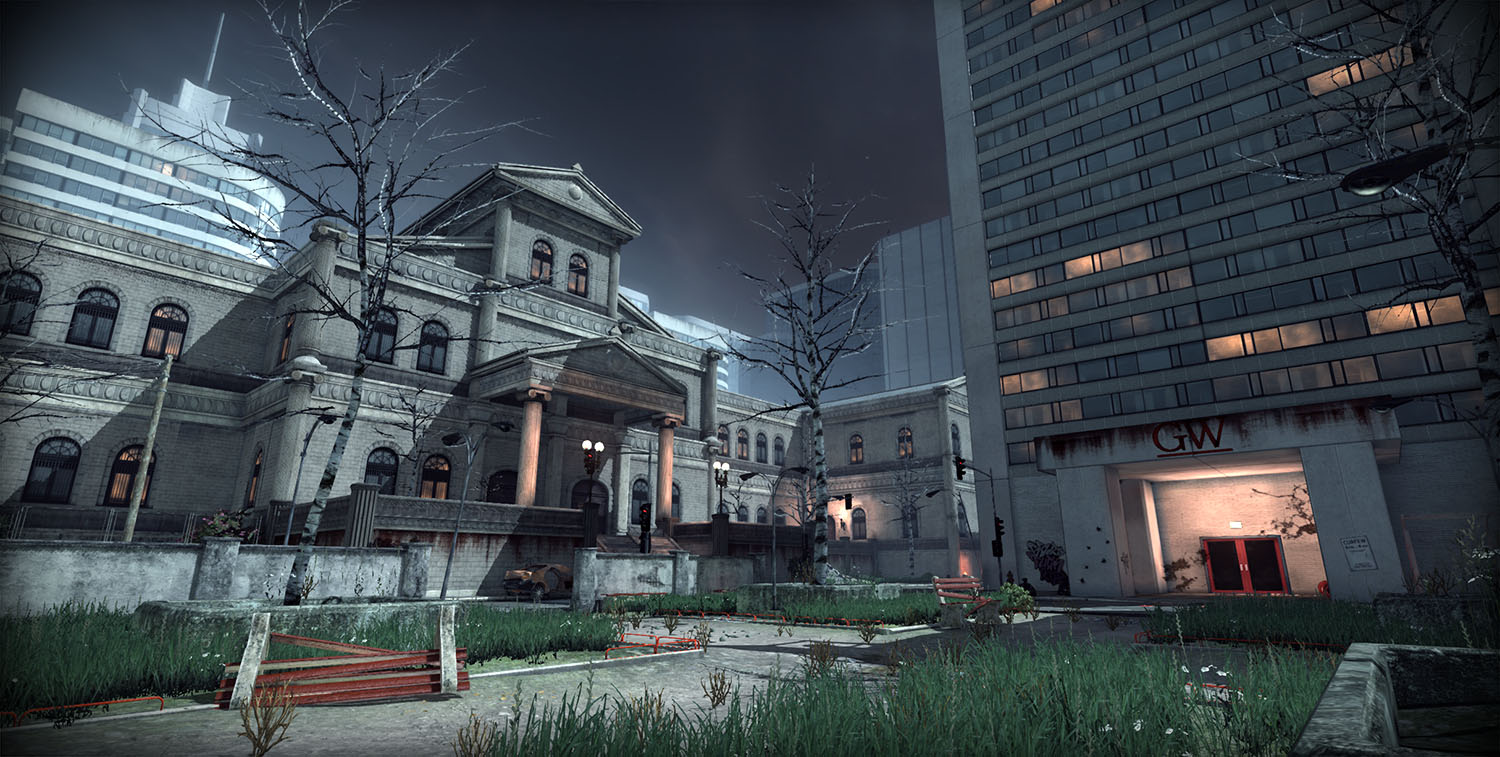 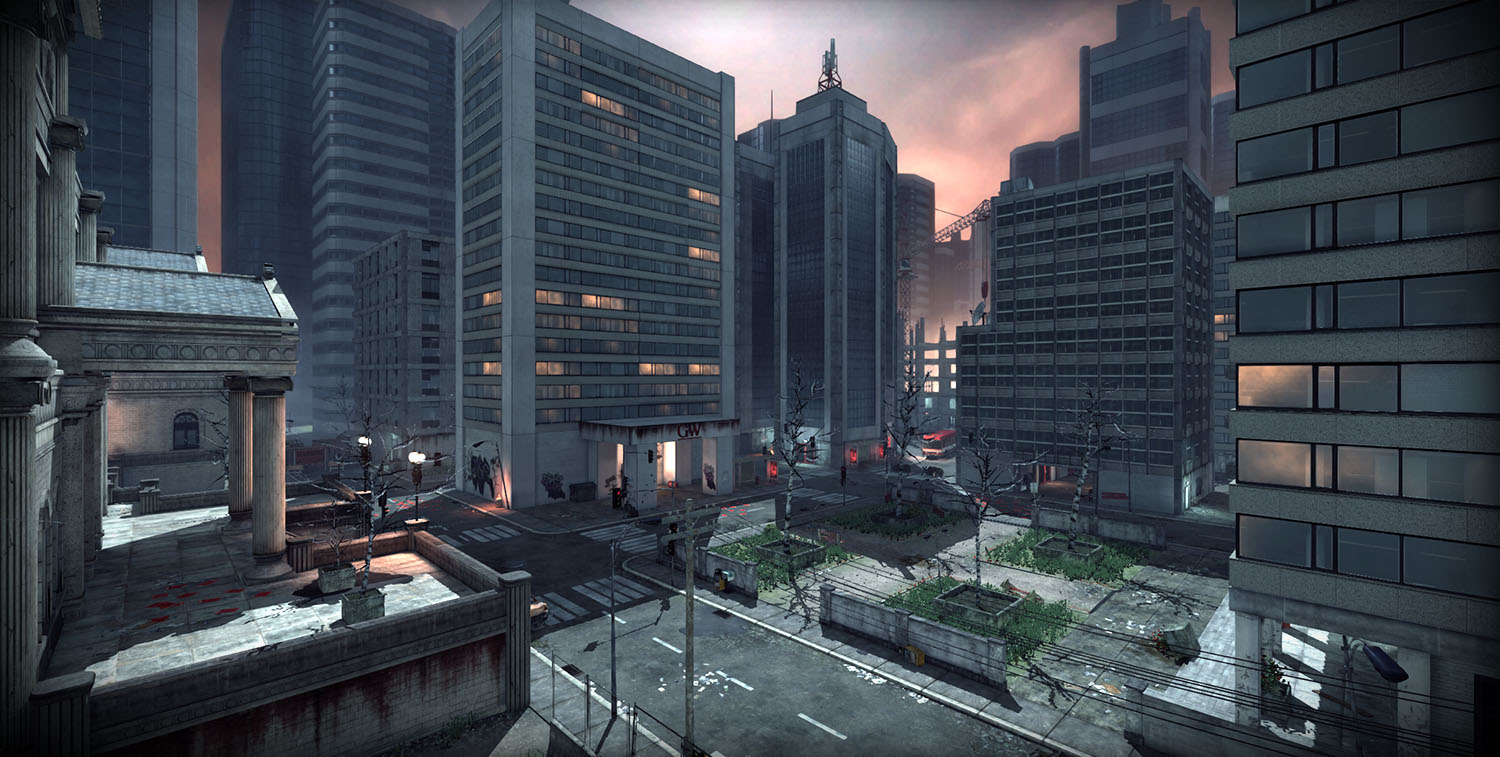 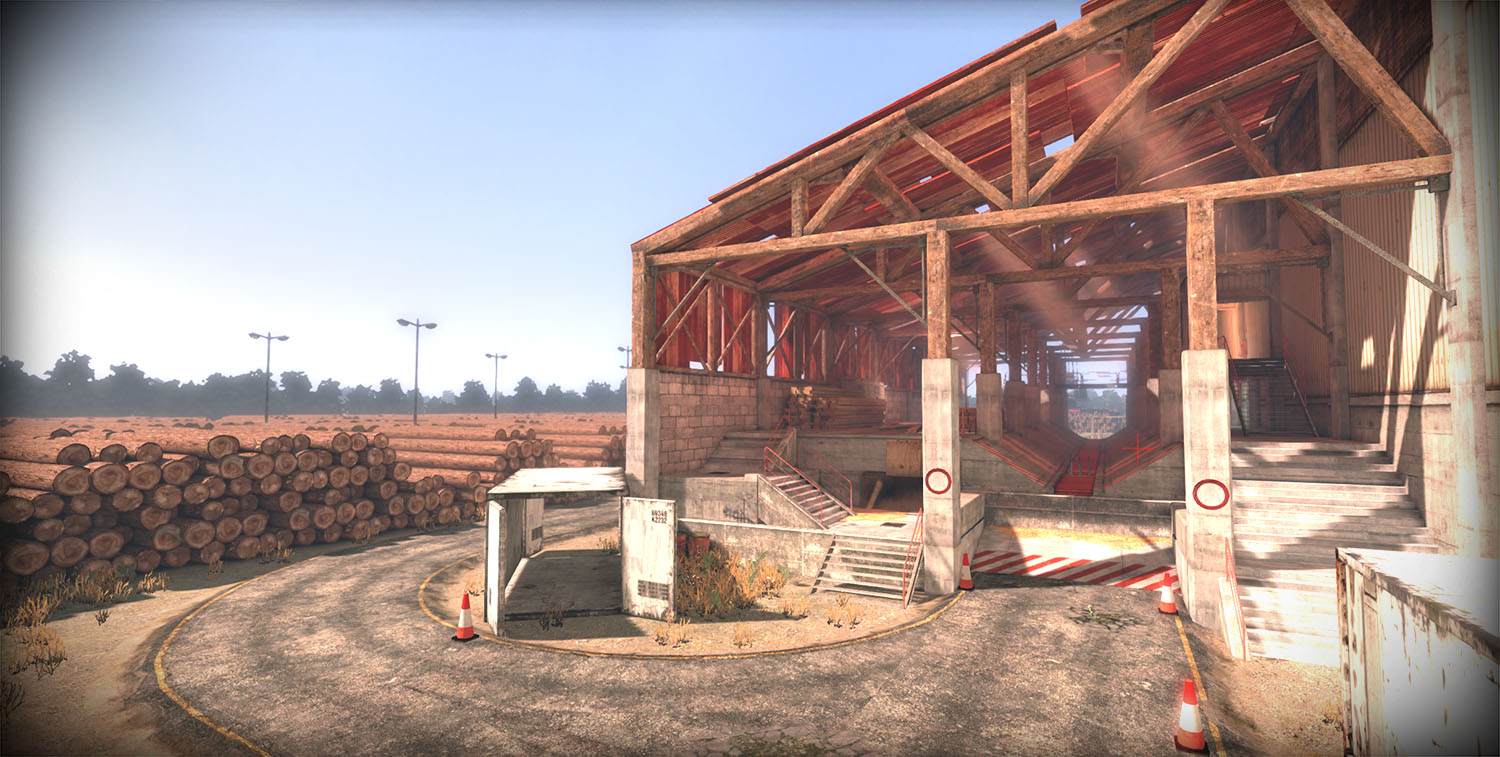 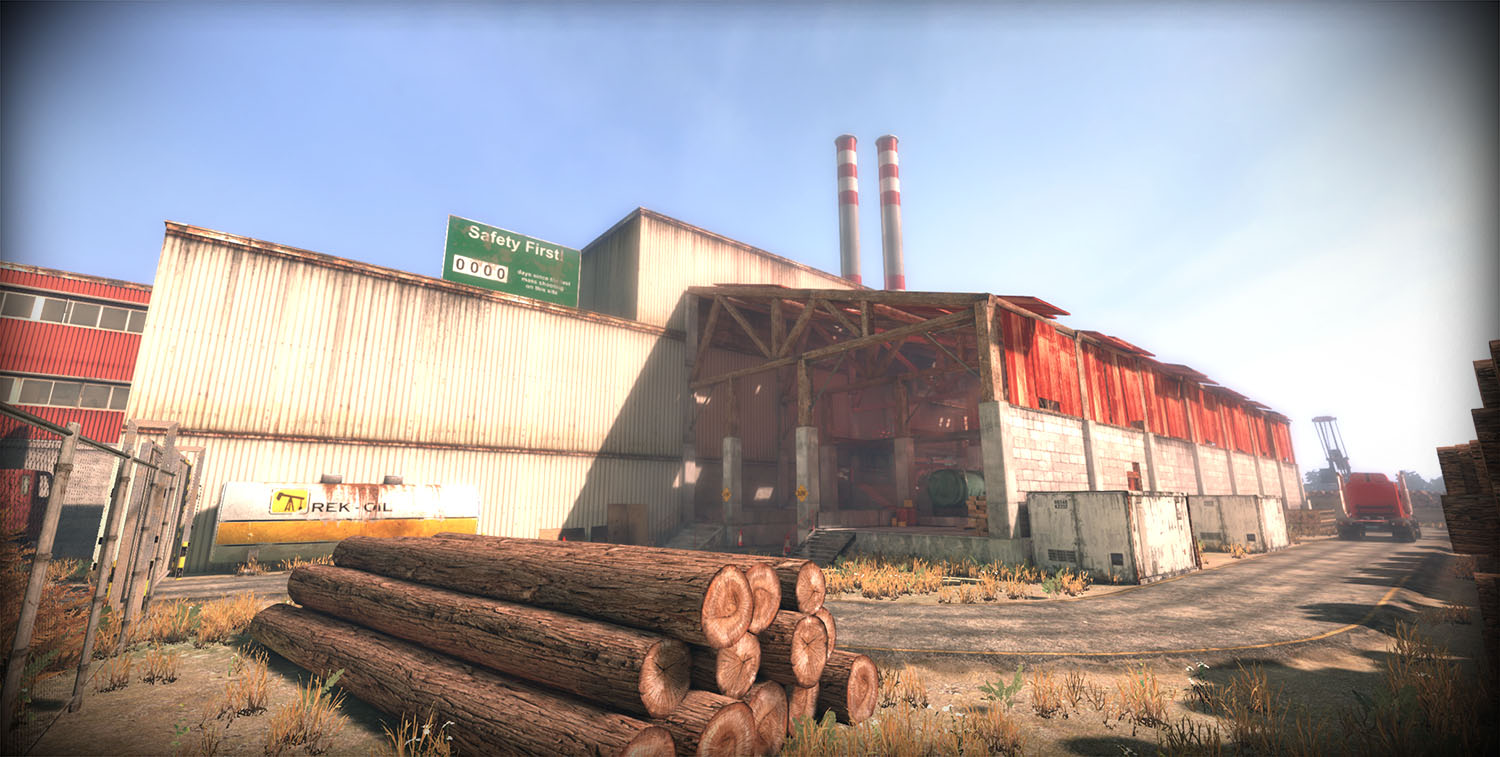 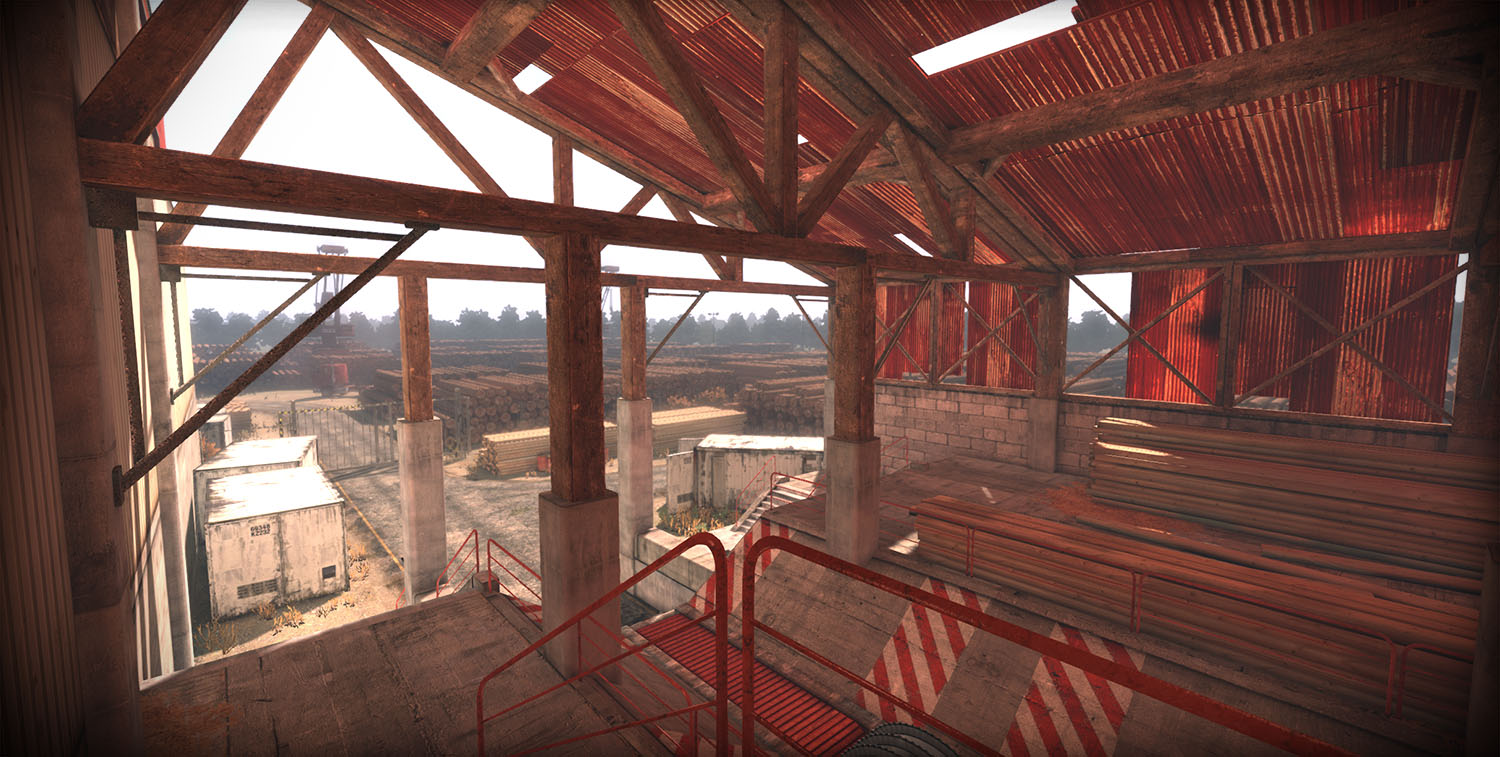 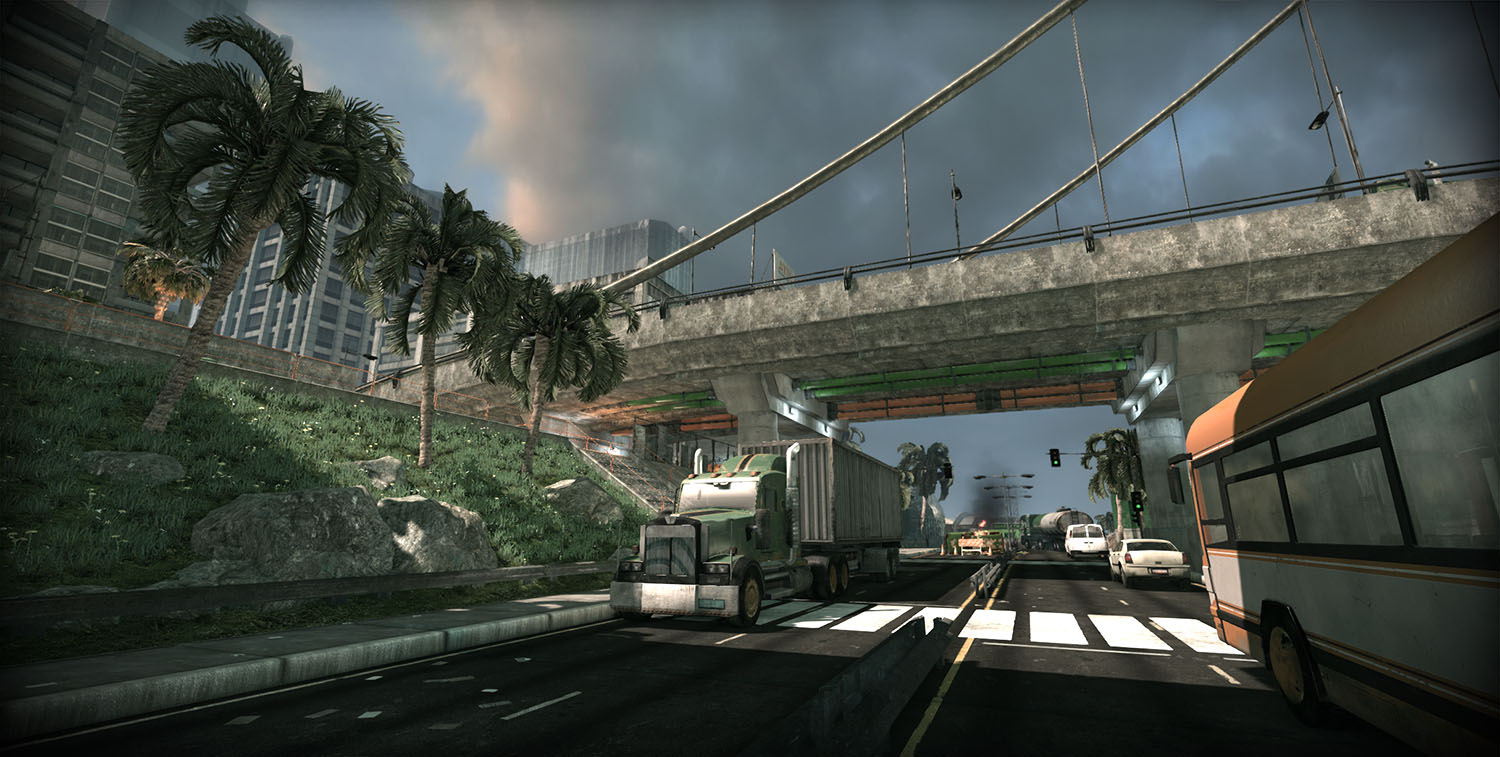 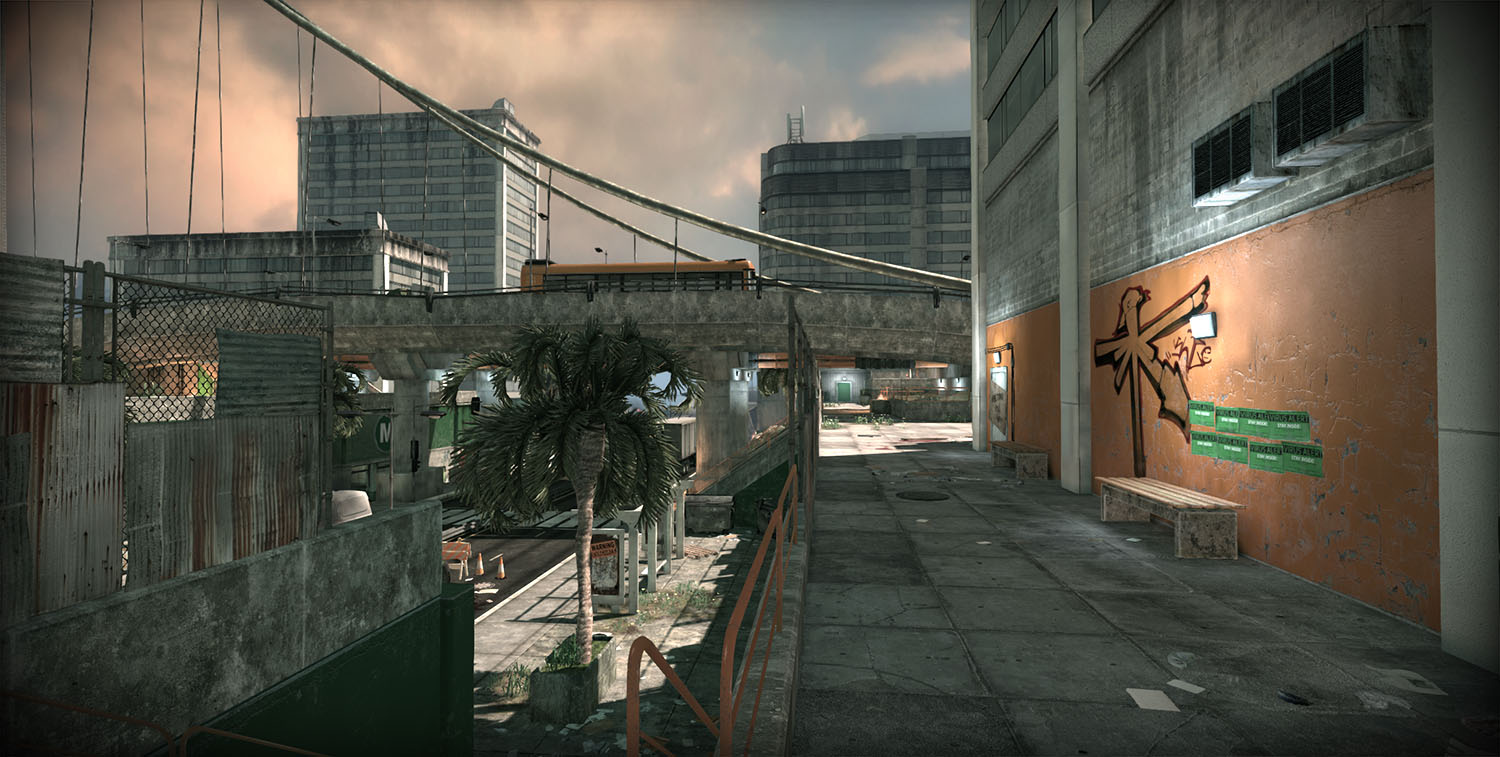 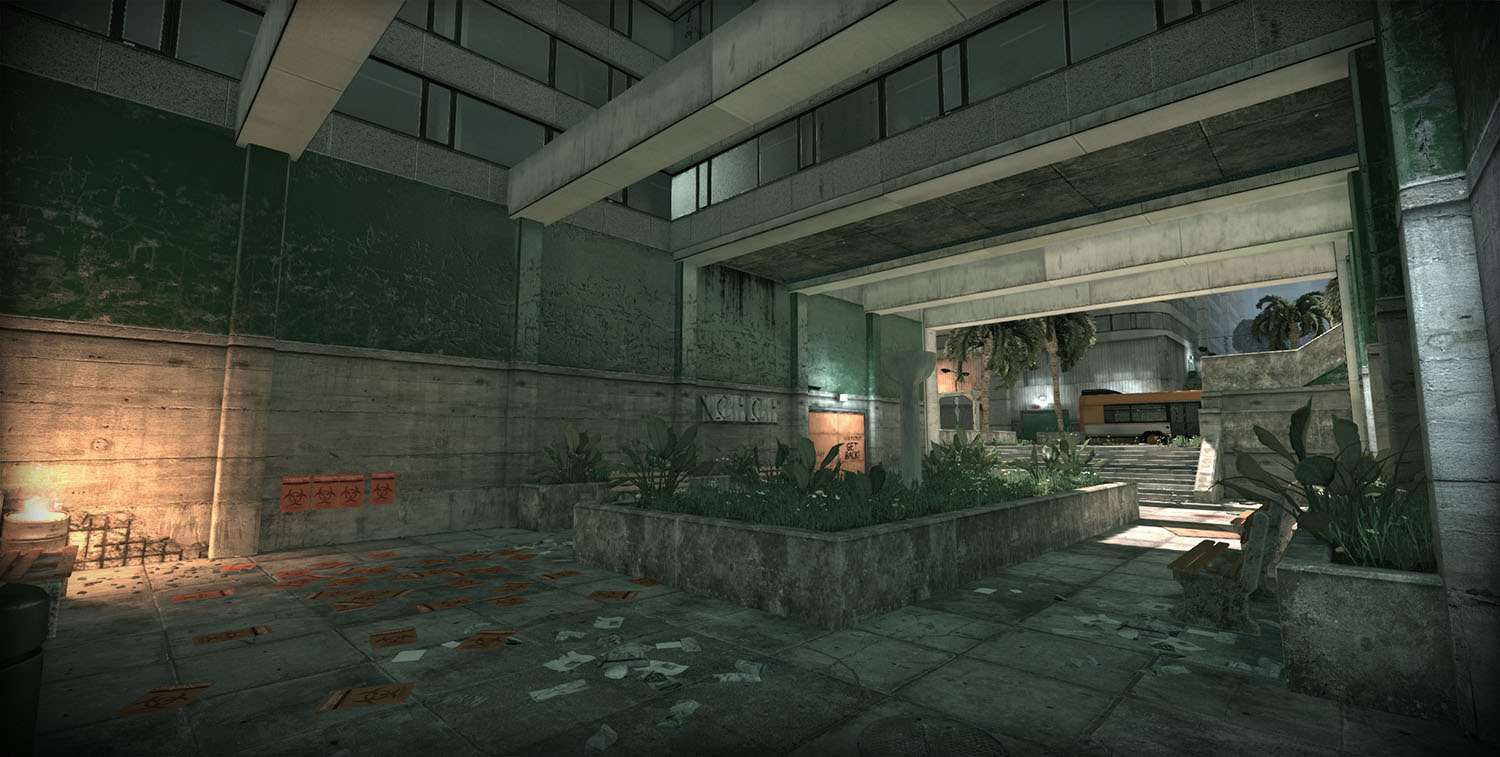 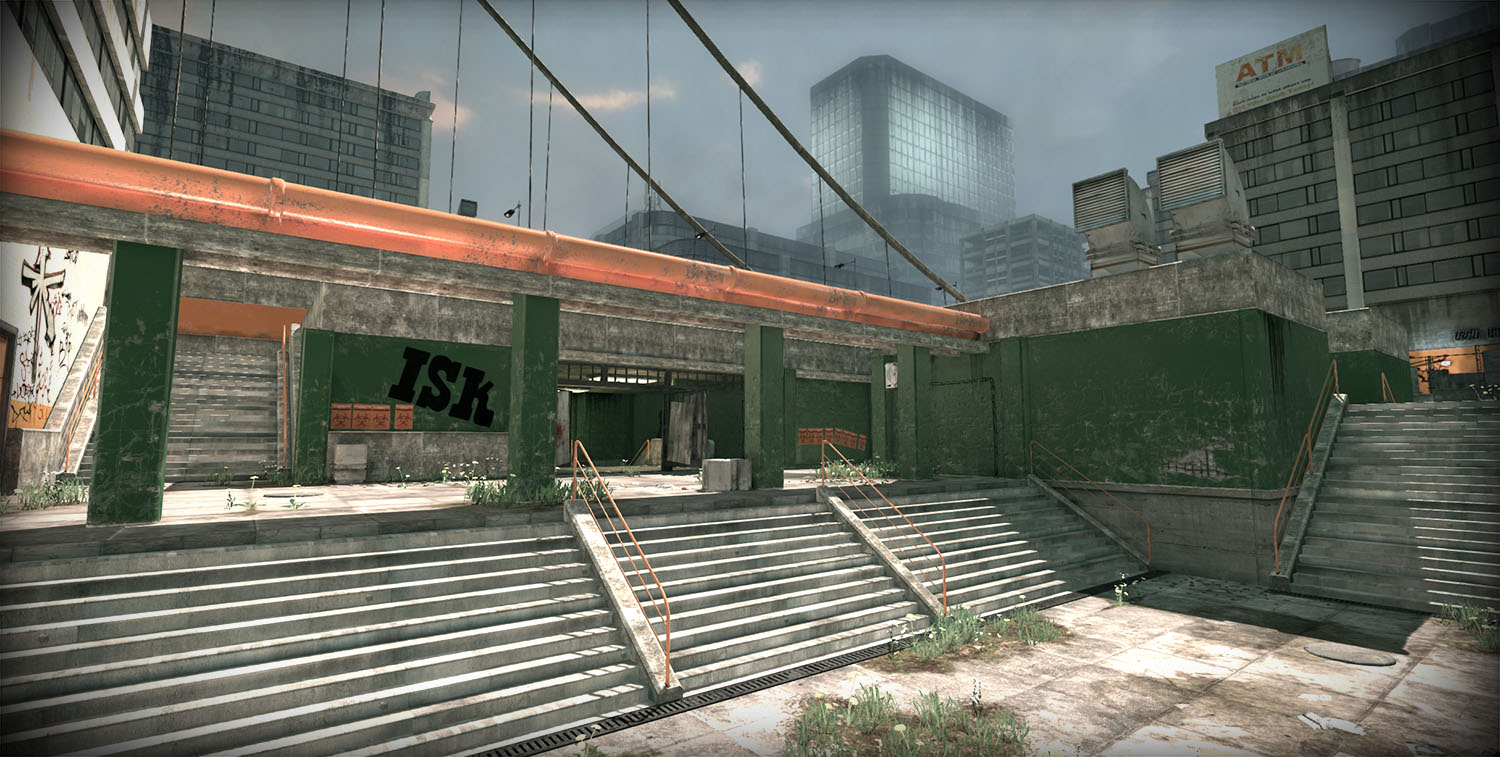 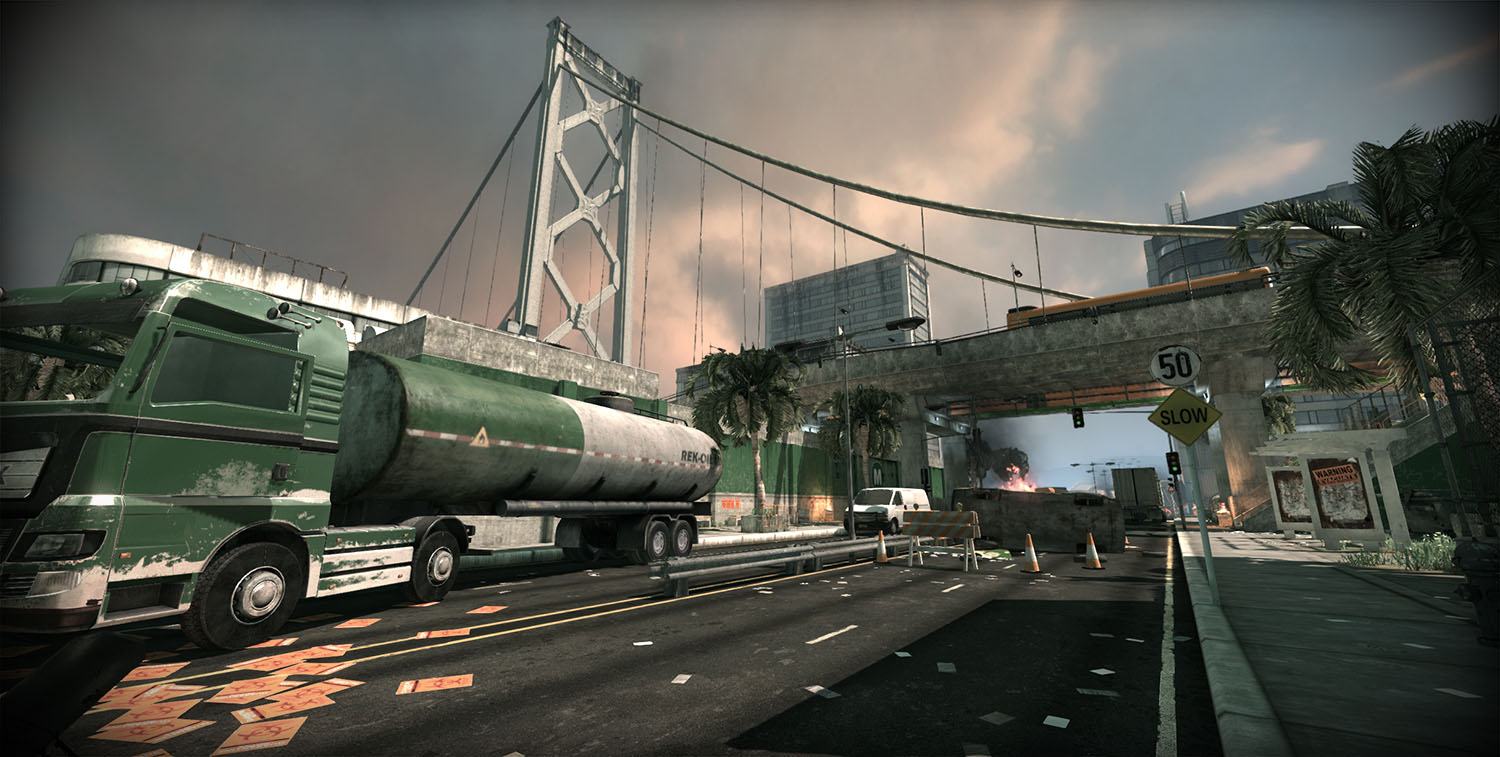 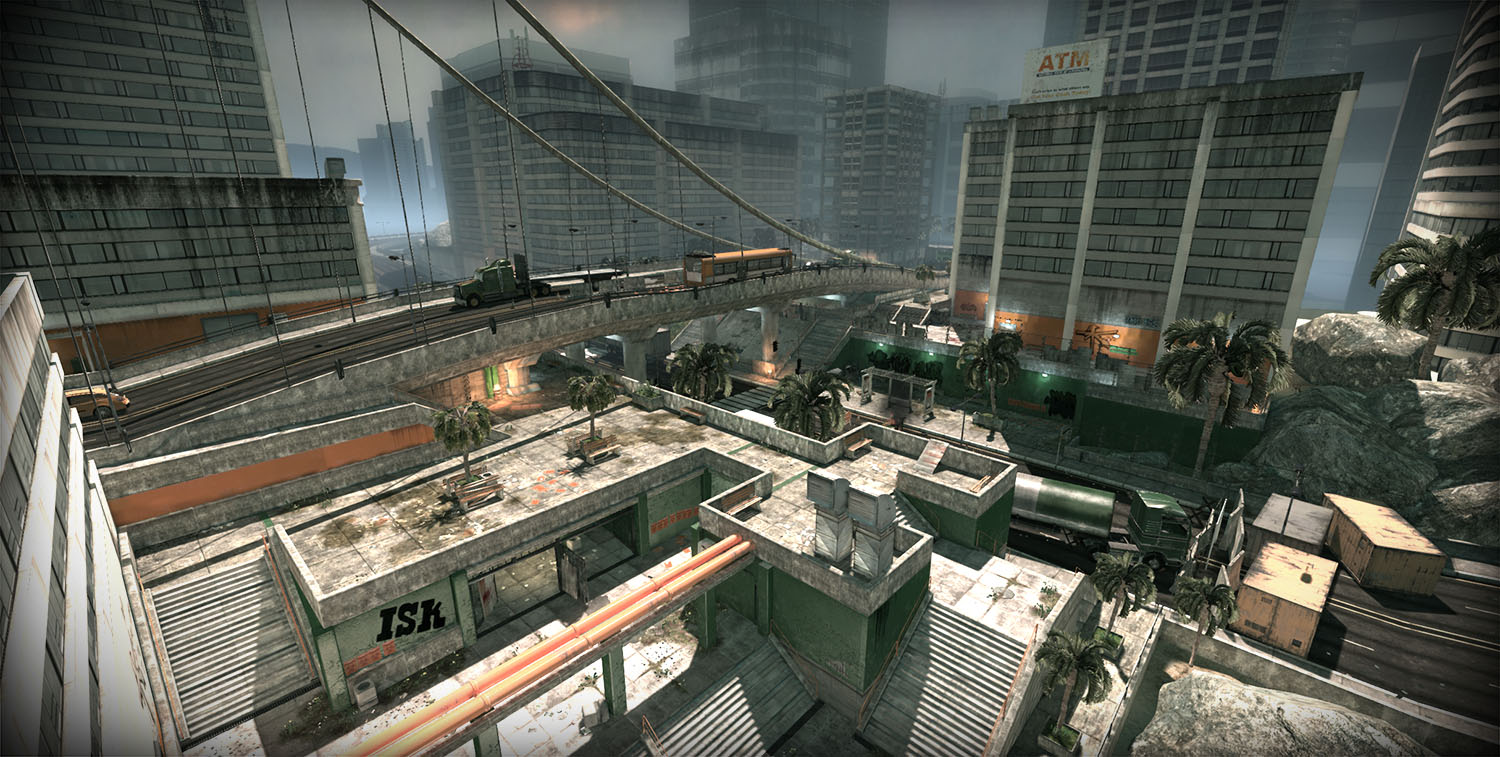 These are some of the various props that I created for the game.