Booster Trooper is a 3d, side scrolling, jetpack platformer released for PC on Steam in May 2010. It is running on a proprietary engine developed by DnS Development. My roles on this project were Art Director, Lead Level Designer, Lead Environment Artist and Game Designer.

I was responsible for concepting, shelling, lighting and dressing of all 8 game maps and 2 DLC maps. I worked together with environment artists Boris Mesaros and Igor Suskalo in order to generate all assets needed for 3 basic kits (level sets) used in the game. 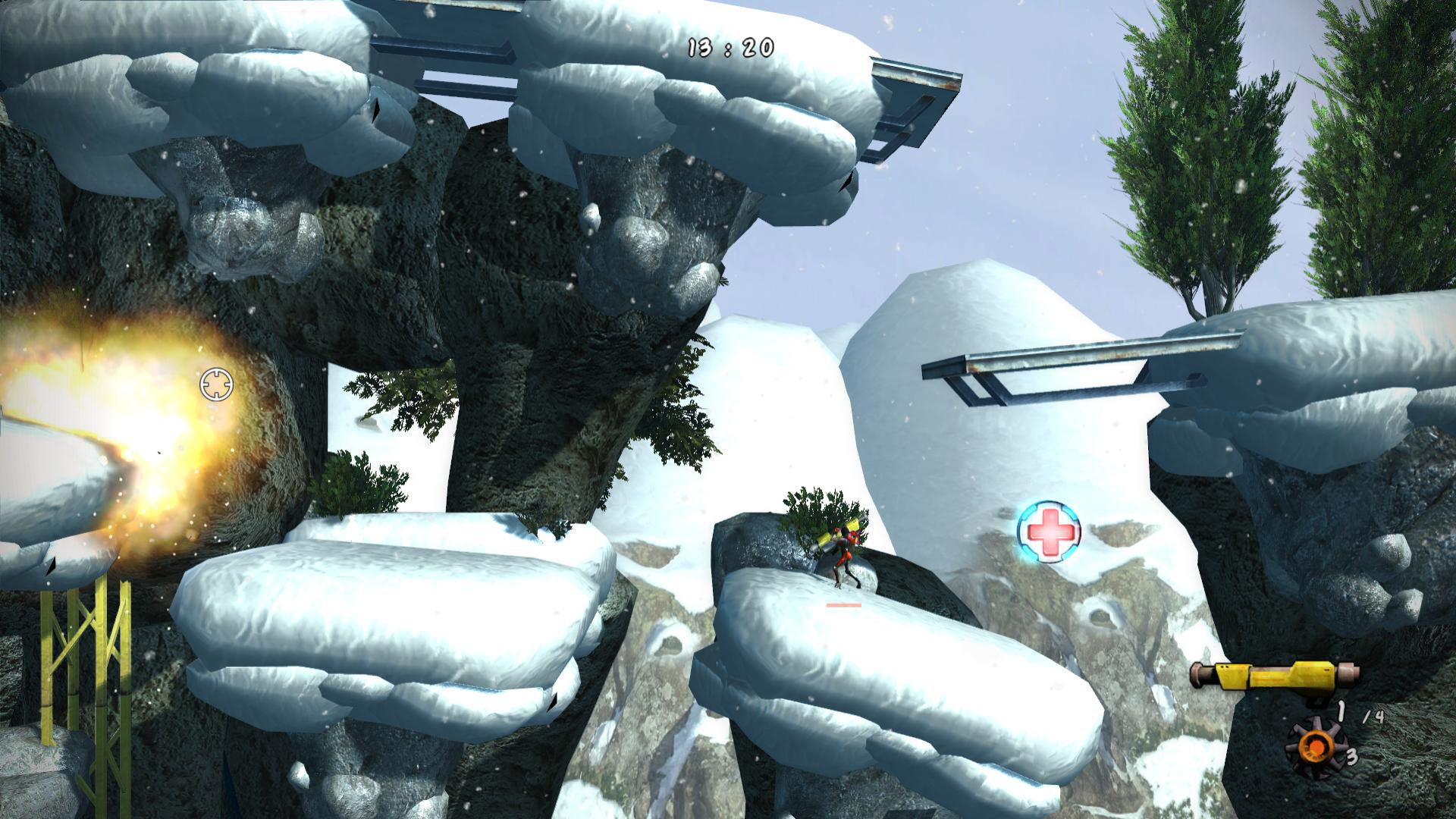 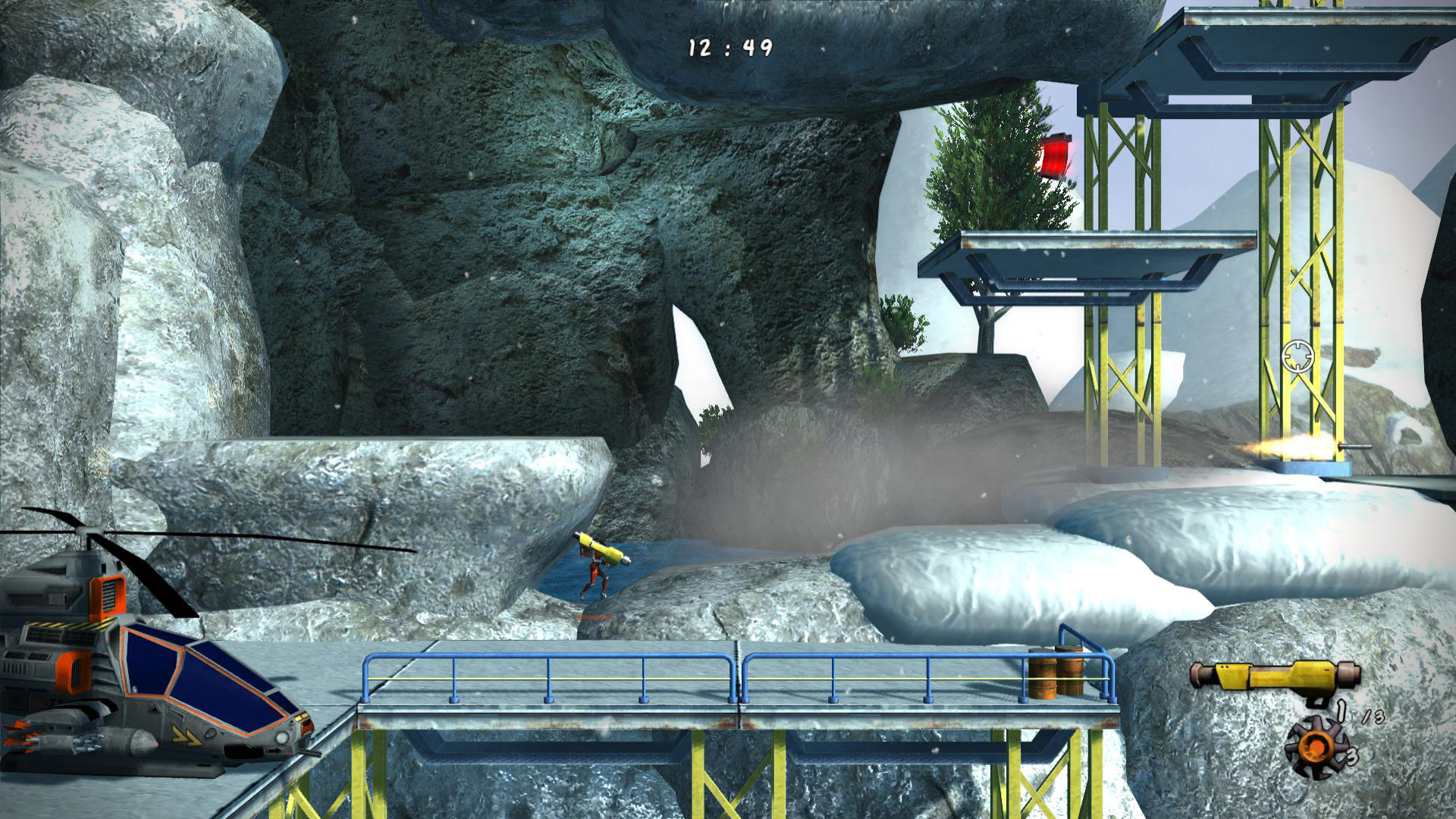 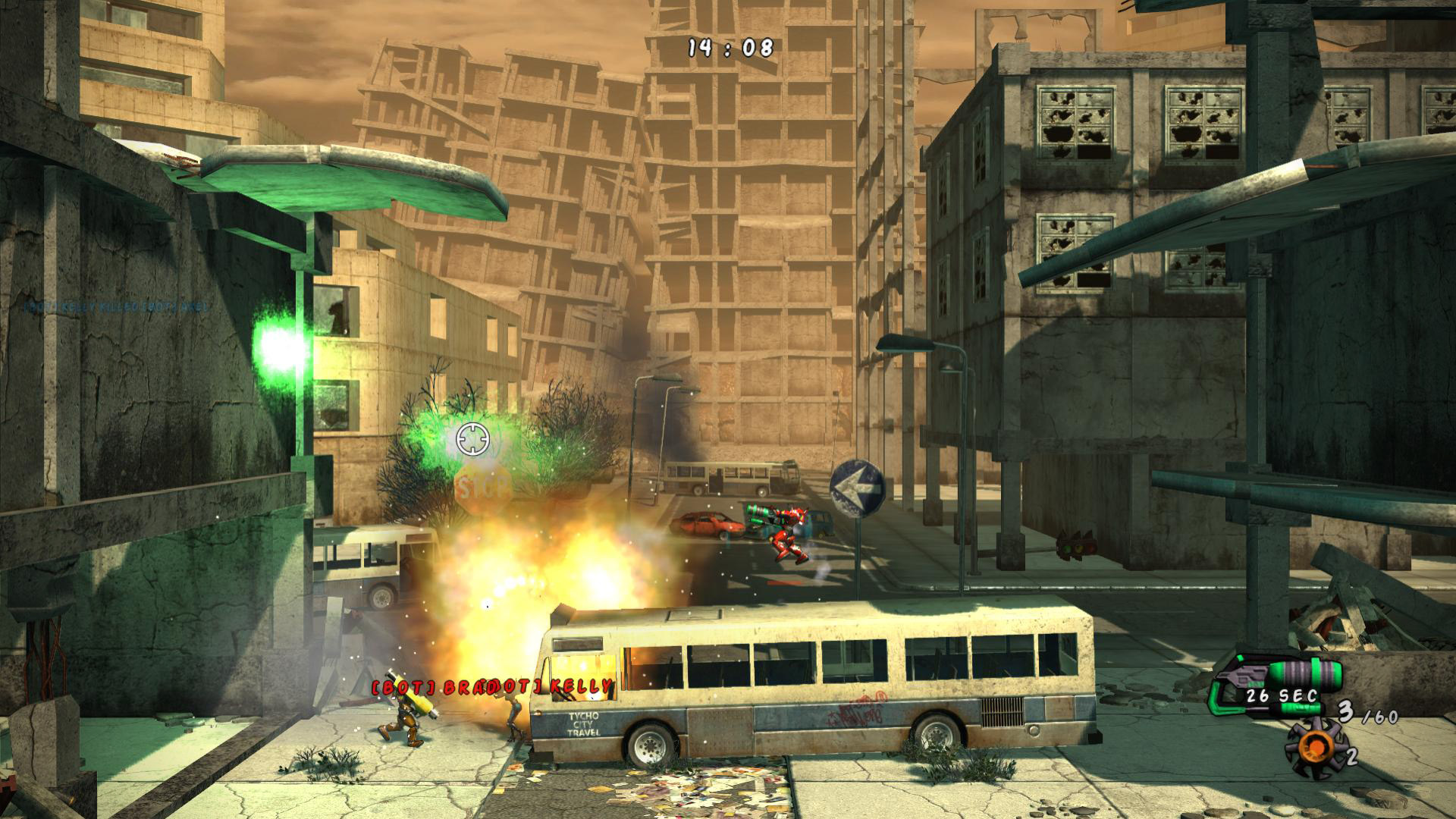 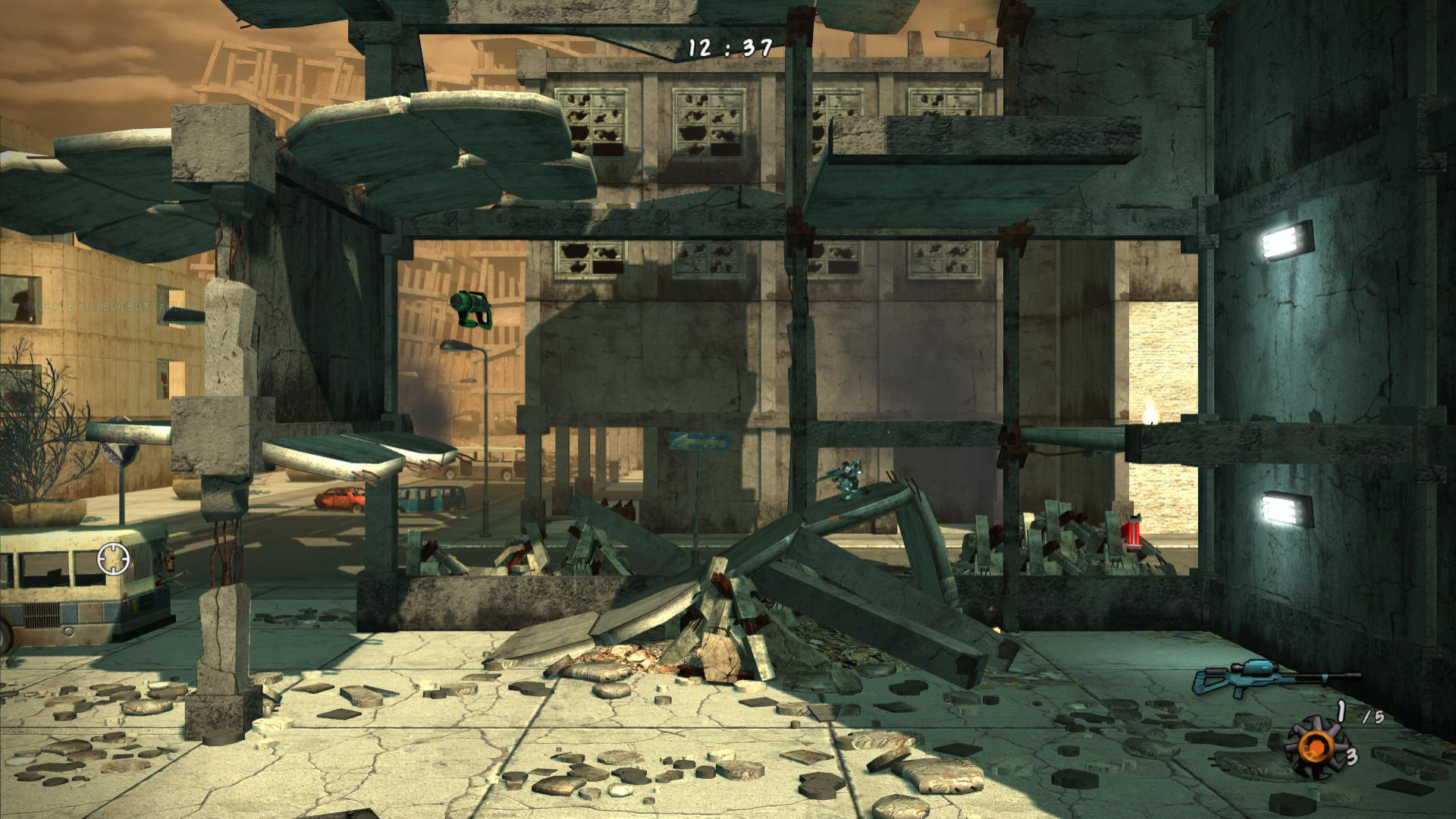 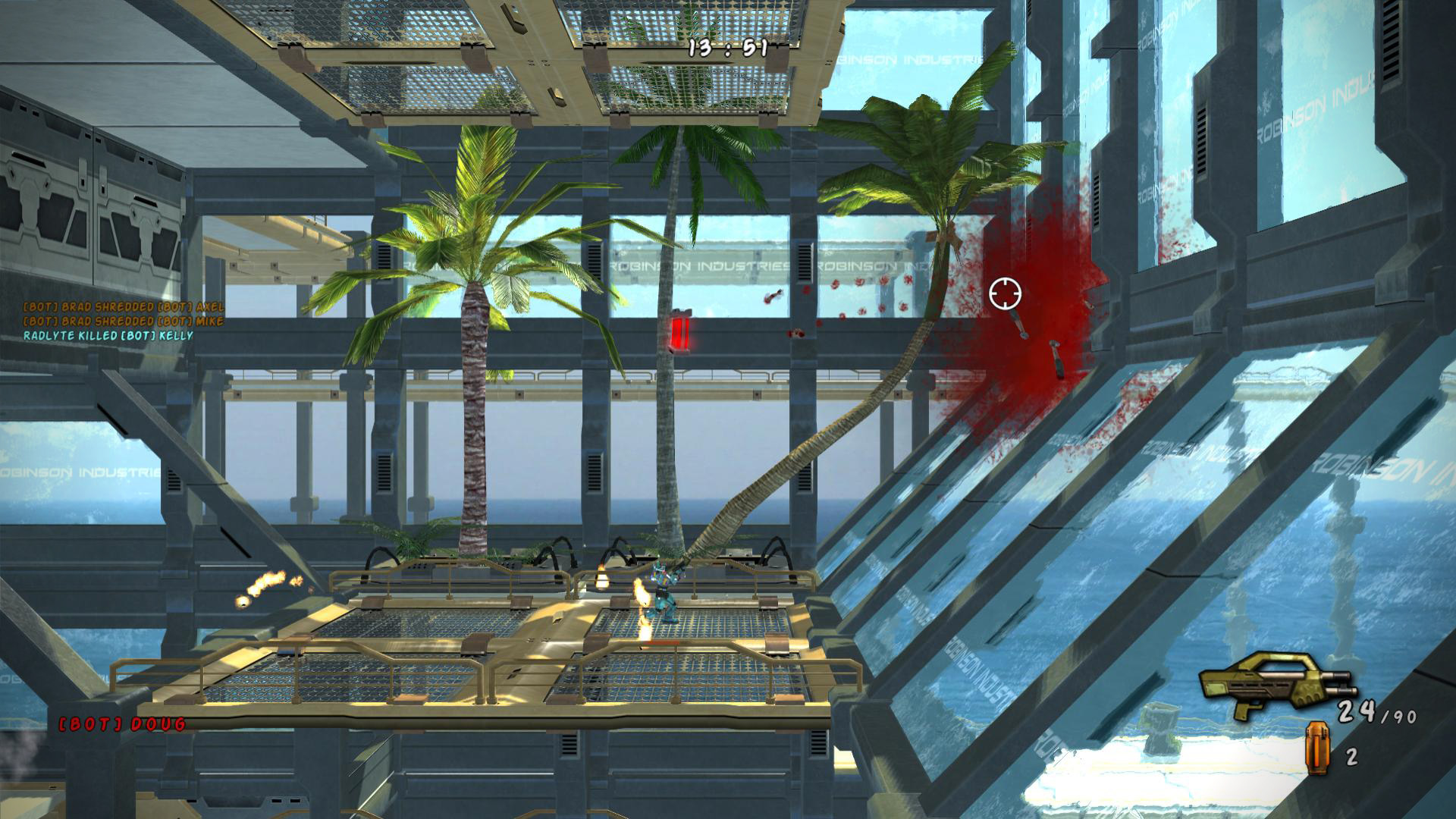 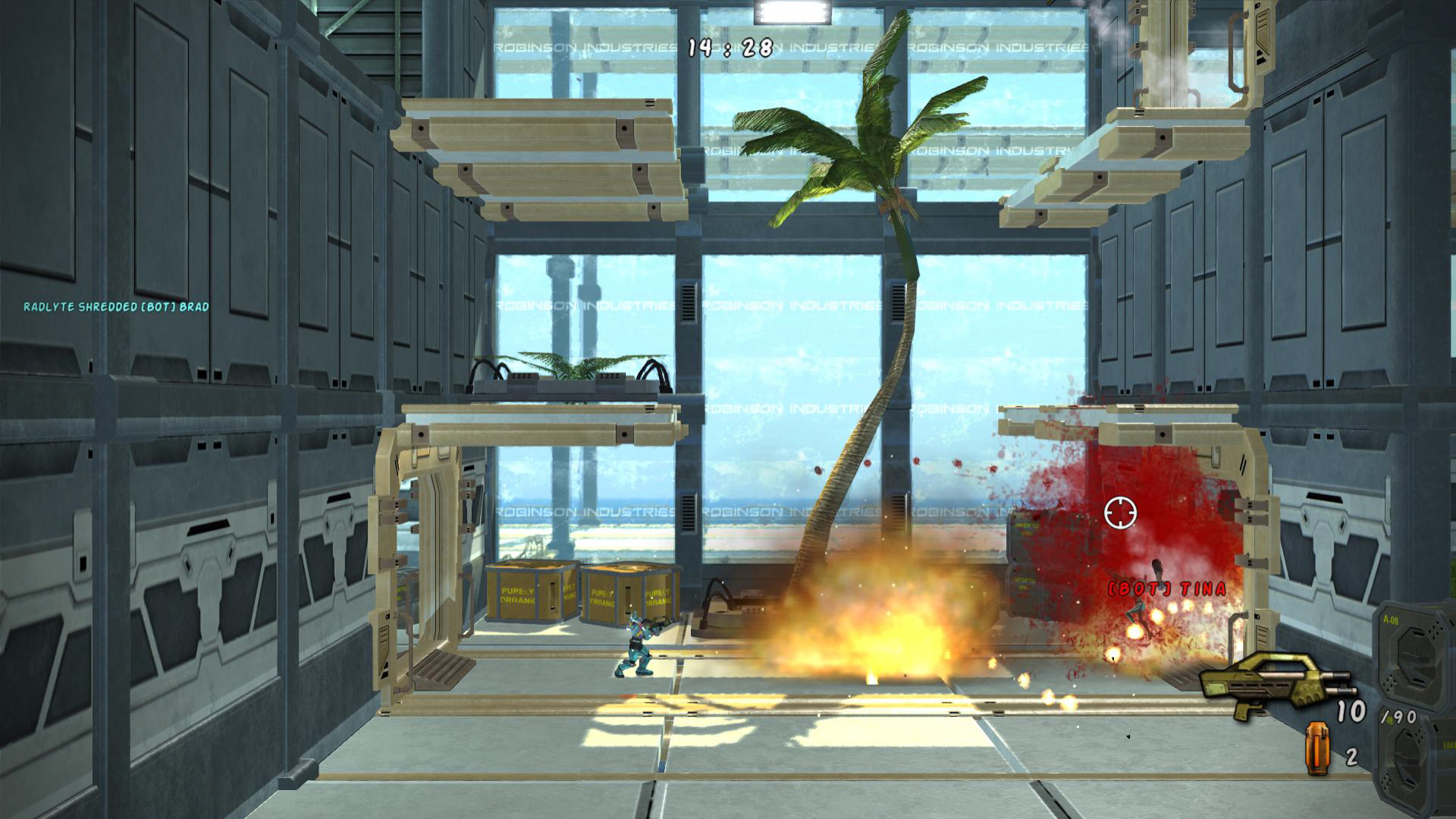 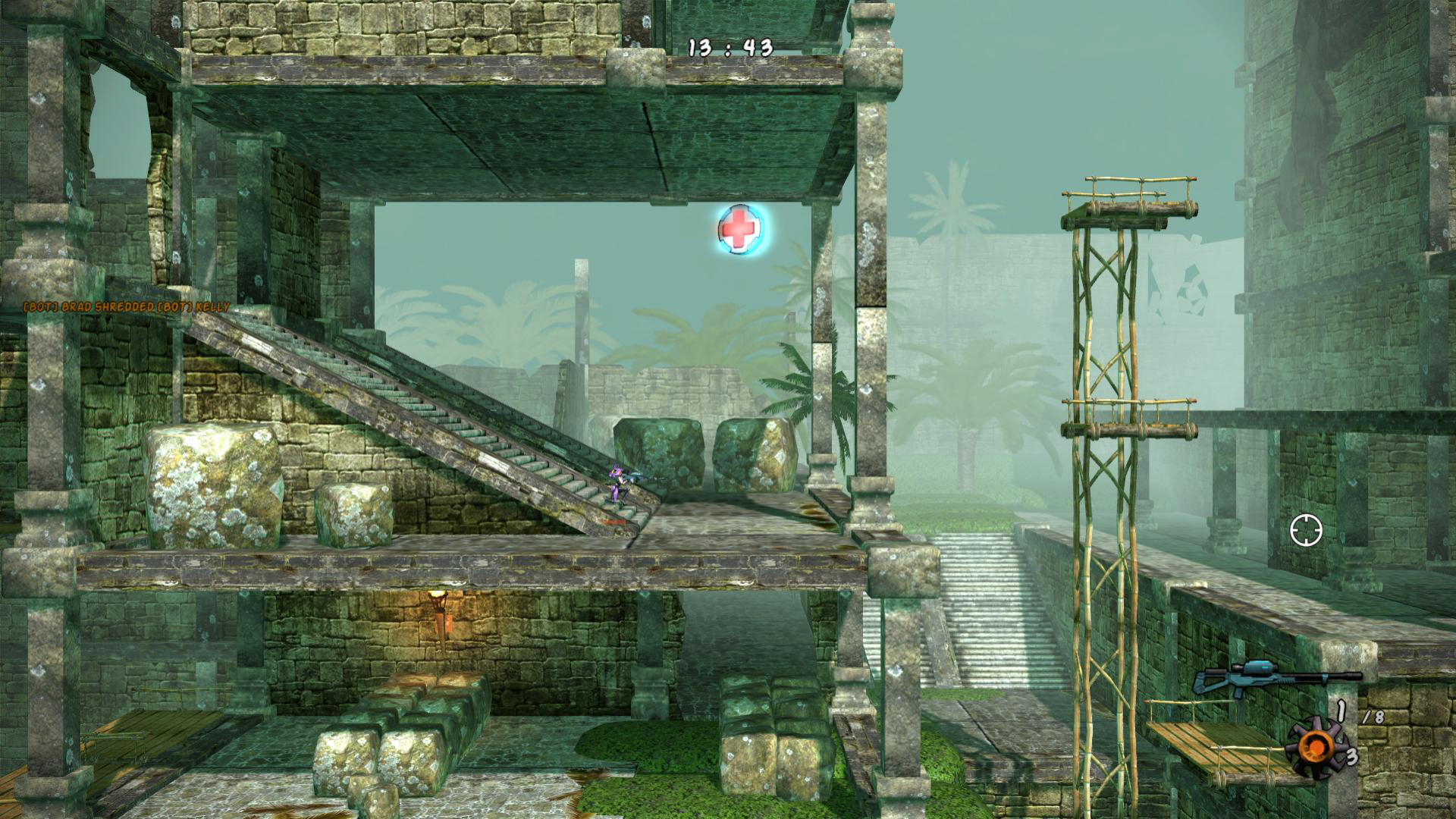 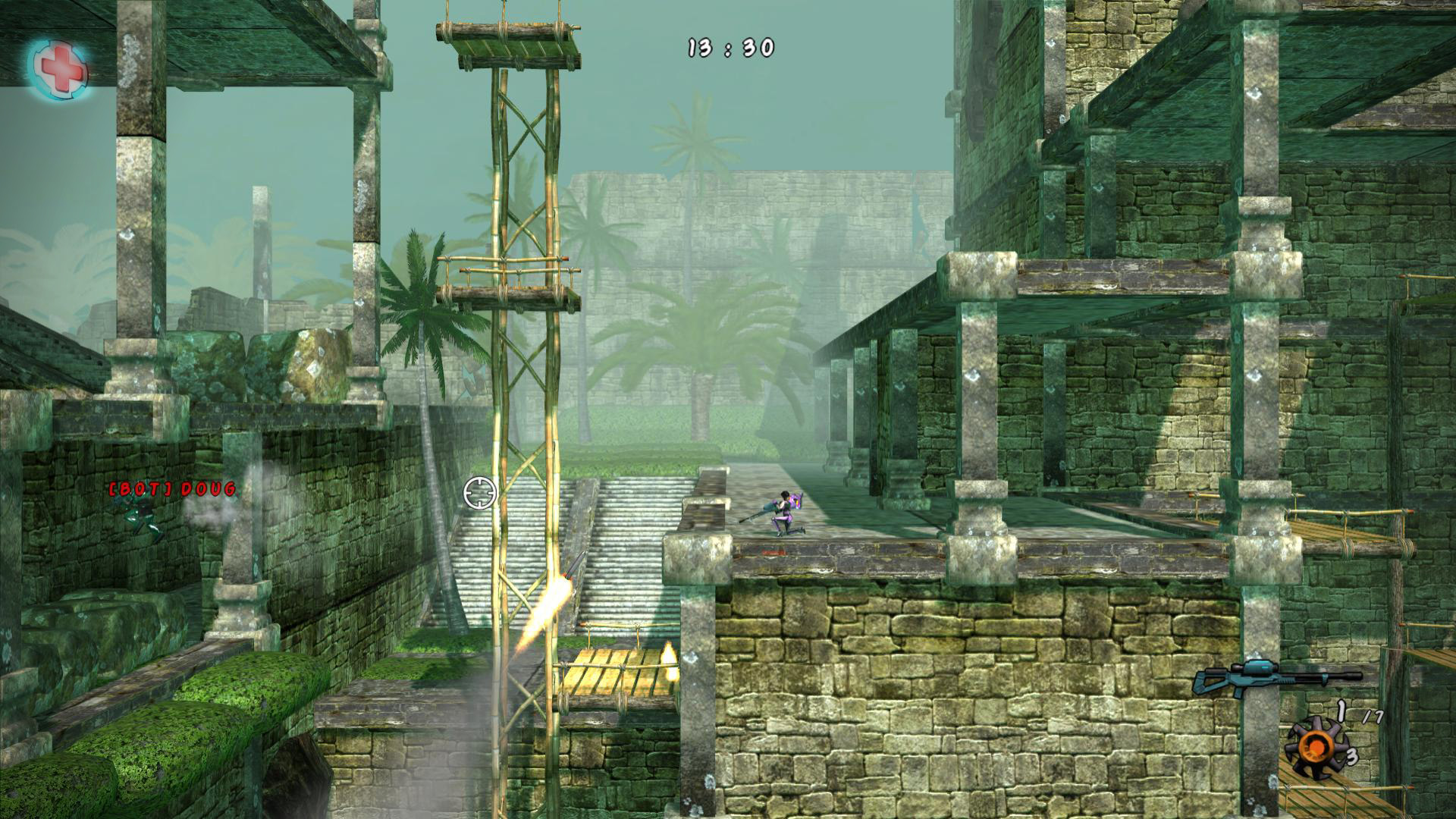 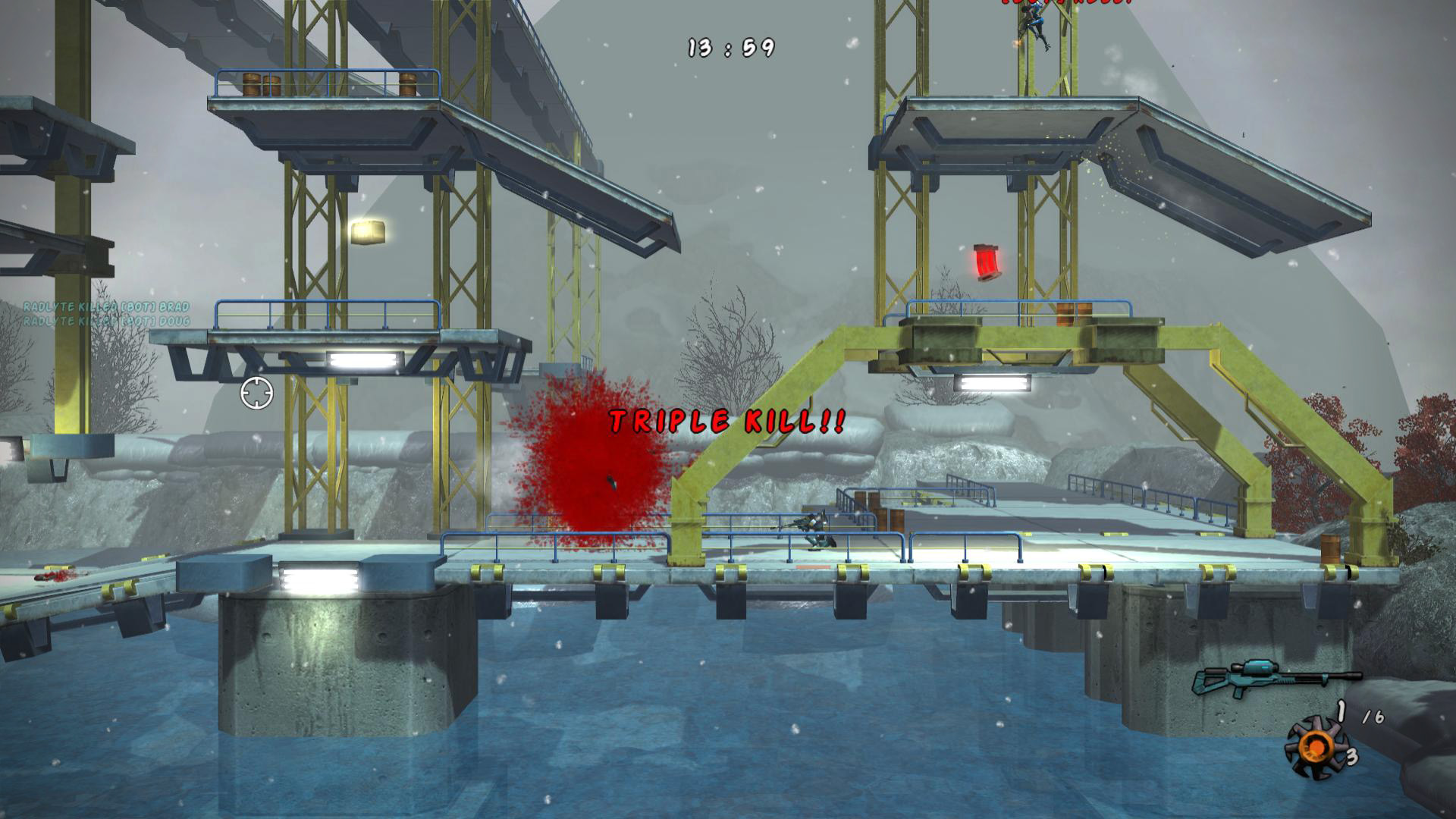 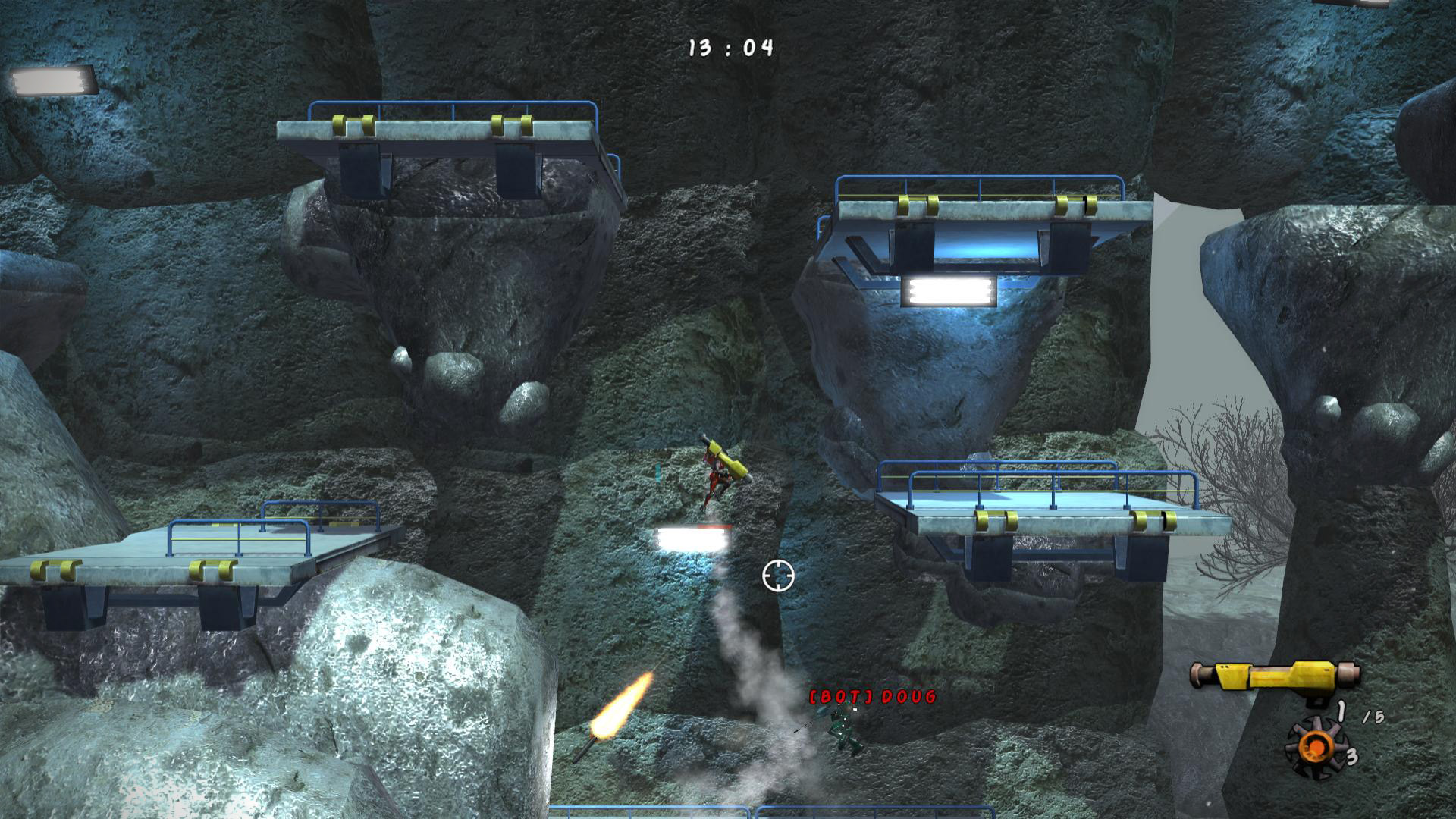 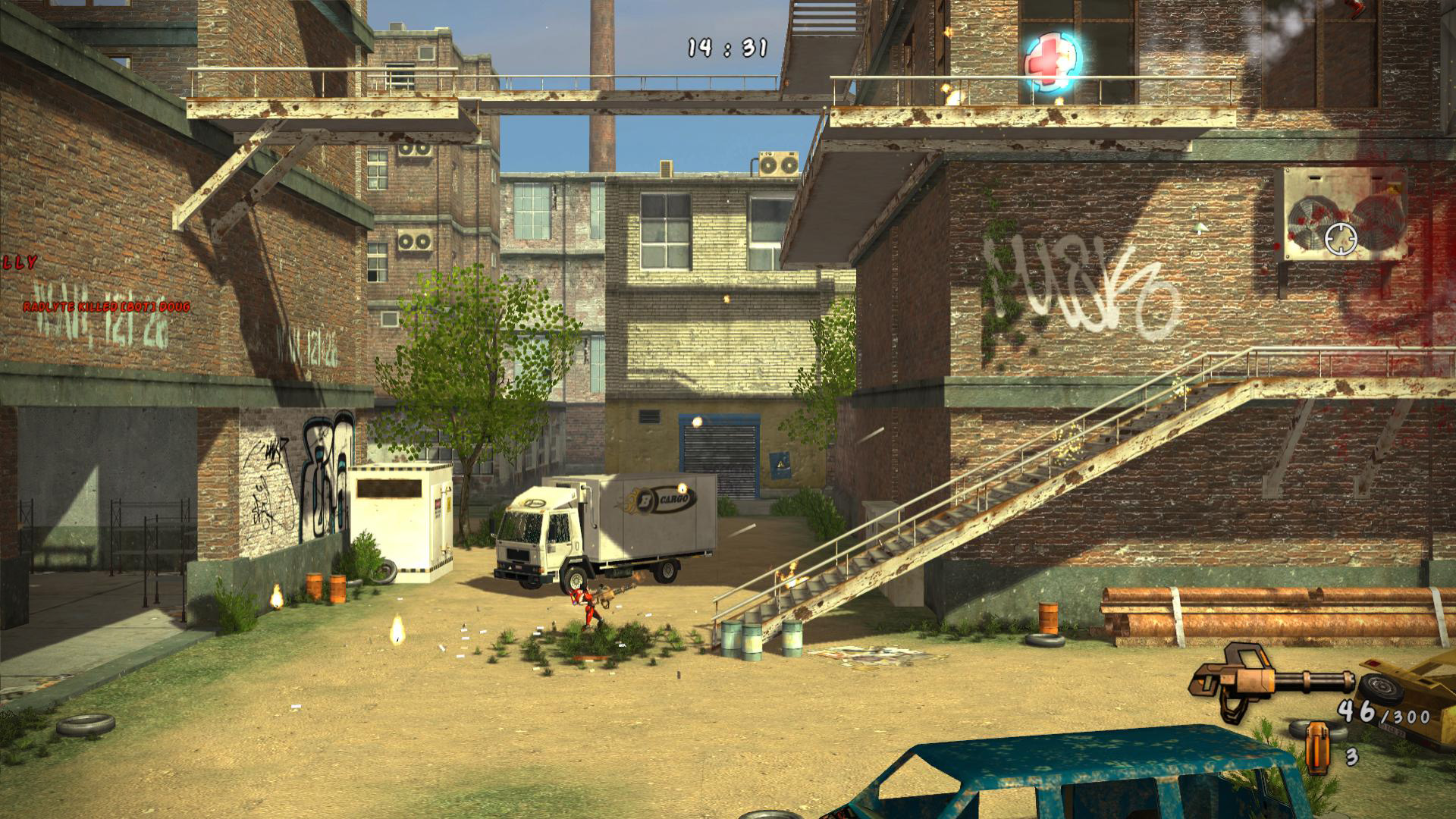 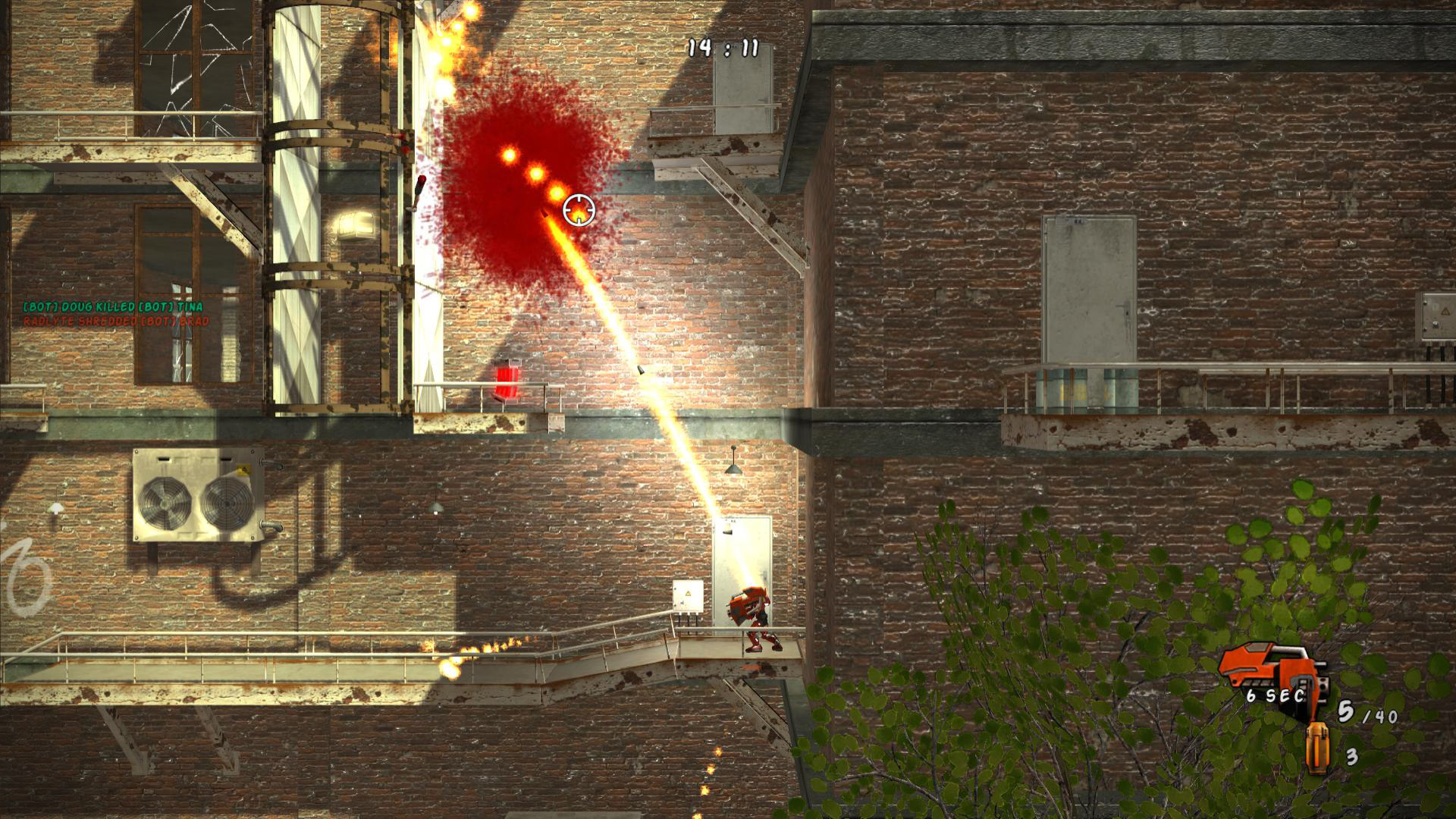 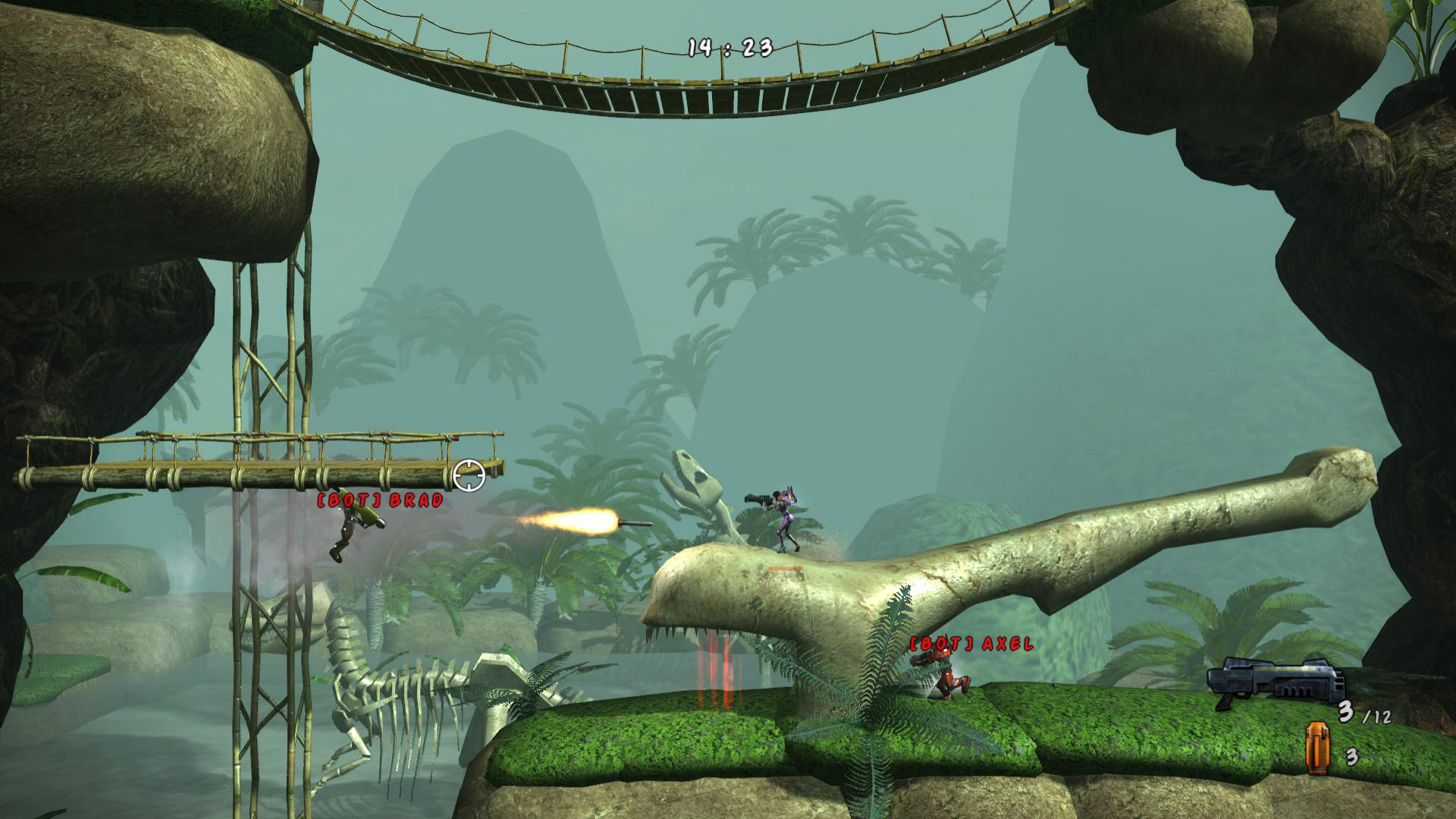 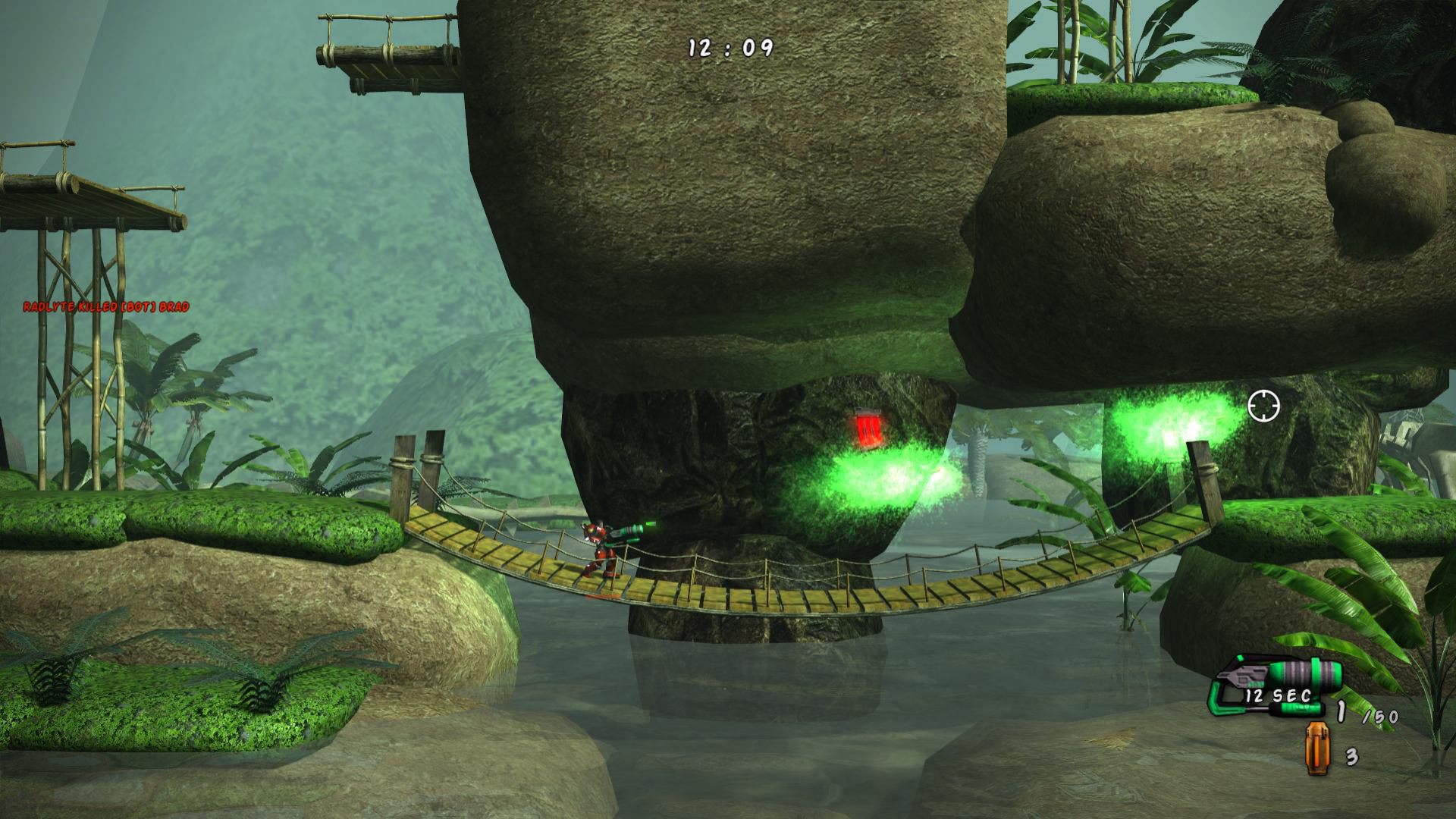 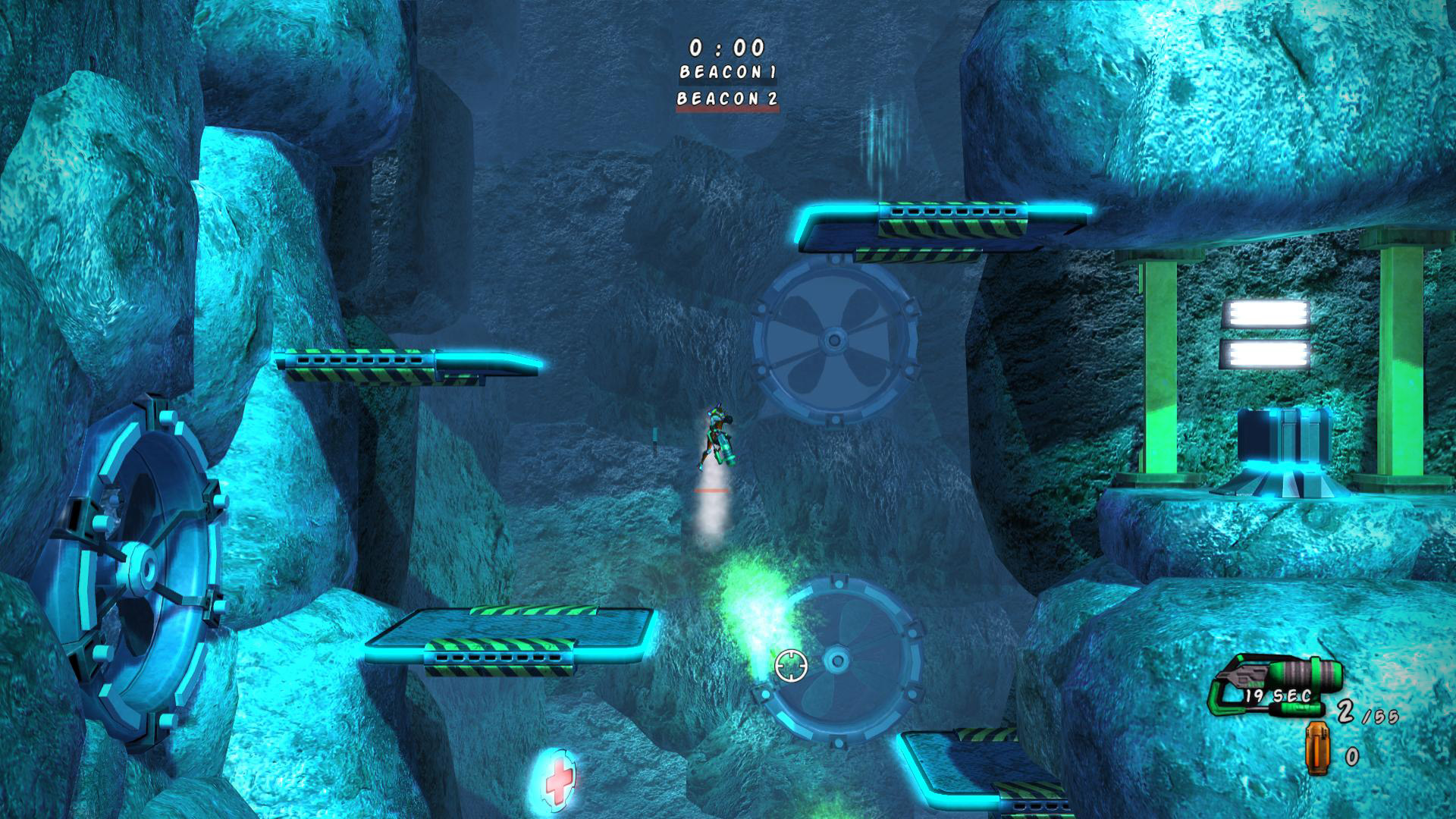 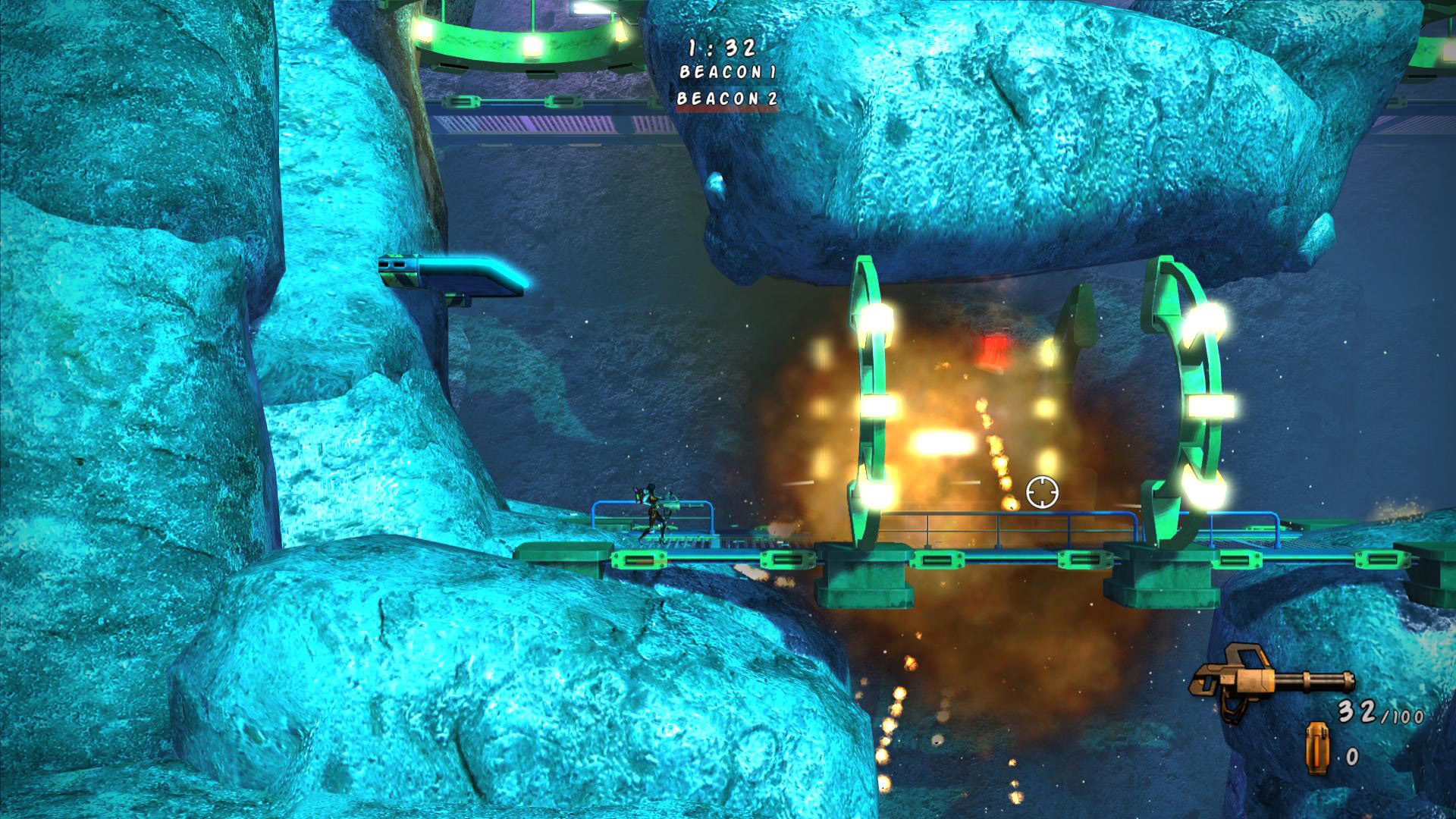 
Gameplay trailer video can be found at my You Tube channel: LINK

These are some of the various concepts used for building maps, characters and weapons for the game.